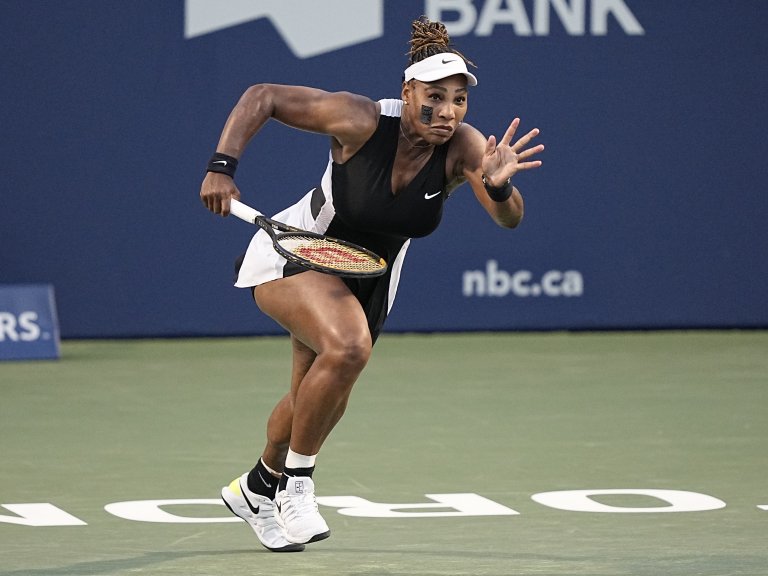 The Western & Southern Open is an identical event to last week’s National Bank Open, as the WTA Tour moves to Cincinnati, OH and picks up a few more players.

Last week, the favorites fell. Will this week run more true to form?

Odds as of Aug. 14 at Barstool Sportsbook.

Iga Swiatek, as she was in Toronto, is the favorite to win this WTA Masters 1000 tournament. Simona Halep (+750) is next but she’s likely to be done in after her effort to win in Toronto.

Coco Gauff and Wimbledon champion Elena Rybakina are right behind them, with Naomi Osaka’s odds of +1600 likely too optimistic.

The odds have been respectful towards both Williams sisters, who have come back after a year away and … aren’t winning very many matches.

Karolina Pliskova had a good week in Toronto, making the semifinals. And she has a few days to recover. Williams, now 42, has won just one match since the 2021 Australian Open (a first-round win over Mihaela Buzarnescu at Wimbledon a year ago).

She just isn’t serving at the level of her best days. And she isn’t mobile enough to catch up with Pliskova’s power from both the serve and groundstrokes.

They haven’t played since 2017, which was the one impressive year Williams has had in the last decade. But Pliskova routined her 6-2, 6-2  in the first round of the WTA Finals that year.

In Emma Raducanu’s brief career, she has never faced anything like the phenomenon that is Serena Williams.

Even 2022-vintage Serena would be a daunting opponent for someone with so little experience – and none against the legend.

The 40-year-old Williams may have just two tournaments remaining in her long and illustrious career. And so the spectre of losing to the current golden girl (who is less than half her age) could well spur her on to leave absolutely everything she has on the court.

It’s must-watch tennis. And although perhaps there’s a little sentiment involved, it feels as though it’s lined up for Williams to take it even if little in her recent play wouldn’t indicate she’s up for it.

Teichmann has beaten Kvitova before.

And she’s in a bit better rhythm than Kvitova will be, since the 32-year-old Czech hasn’t played since losing in the third round of Wimbledon to Paula Badosa. That was nearly six weeks ago.

Kvitova had runs to the semis in Cincy in 2018 and all the way back in 2012. But it’s not a tournament she does particularly well at.

The Czech has a spectacular record against fellow lefties. But she’s only played four matches against them in 2022 and is 2-2, with one loss to Teichmann and the other to Beatriz Haddad Maia.

Teichmann’s career record against lefties is even better: 13-2 at the WTA level.