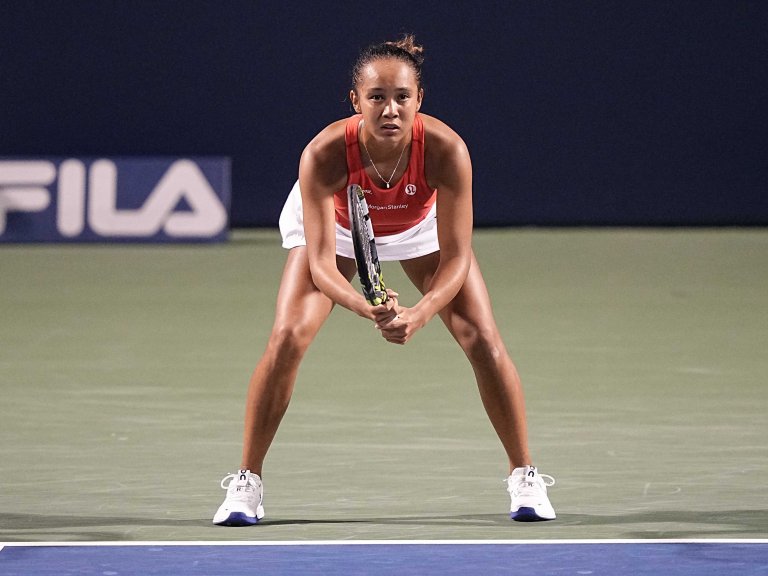 The National Bank Open continues on August 10th
15 matches are on the slate for women’s singles play
Continue below for match odds, select previews, and best bet analysis

The WTA National Bank Open continues on August 10th, as the round of 32 wraps up. In 2022 the women are playing in Toronto, while the men play in Montreal. The two tournaments are being played at the same time, and are both finishing up on August 14th.

Many of the top players entered the tournament, and we now know this will be Serena Williams last appearance at the National Bank Open, after announcing she’ll be retiring after the US Open this year.

With it still being early in the tournament, the possibility of upset is still quite high, especially with these matchups. Take a look below for all match odds, followed by three previews, with best bet predictions.

Odds as of August 9th at DraftKings.

Tournament favorite, Swiatek will be competing, and is the heavy favorite over her opponent Tomljanovic.

23-year old Rybakina is riding high this year, as she secured her first Grand Slam, winning Wimbledon not too long ago. She looks to have this new found confidence in her play, even if she finds herself down. She dug deep against her opening match opponent, Marie Bouzkova, winning 7-5, 6(3)-7(7), 6-1.

🇺🇸 @CocoGauff picks up a first win in Toronto to set up a Round 2 clash with Rybakina!#NBO22 pic.twitter.com/tQvXmNATeY

Gauff on the other hand, has yet to win a title this year, but she’s come close a number of times. With a 28-14 record on the season, that title will come sooner or later. Gauff defeated fellow American Madison Brengle in the opening round, winning 6-1, 6-3.

Both of these players have their preferred surface, but when it comes to hardcourts, they’re pretty even. The two will come in strong, and look to gain momentum quick, but really, the match could go either way.

This is not the first time Mertens and Giorgi have gone head-to-head at the National Bank Open. The two faced each other in the first round, where Giorgi won in straight sets, and eventually went onto win the tournament. But despite that win, Mertens holds a 2-1 record over the Italian.

A winning start for the defending champ 👏

Both players are entering this second round match coming off strong straight set wins over their first round opponent. Mertens opened up against Anna Bondar, and stayed consistent on her serve to secure the win. Giorgi is on a mission to defend her title, and she started by defeated the ninth seed, young phenom Emma Raducanu.

13th seed Fernandez will look to extend that head-to-head record to 2-0, when she goes up against the Brazilian in front of a home crowd in Toronto.

Haddad Maia has had a fairly successful year, winning back-to-back WTA titles during the grass court season. At the National Bank Open, she defeated her opening round opponent Martina Trevisan 6-2, 2-6, 6-2, to move on in the tournament.

Fernandez burst onto the scene almost a year ago, with her stellar run at the US Open. She struggled a bit early on this year, dealing with a lot of ups and downs. But she has still gone onto win a title, and have a quarterfinal appearance at the French Open.

[email protected] in press: “I think after not playing for two months I had a lot of expectations for myself to play an amazing match – that my serve, my return, my forehand was going to work.

“It wasn’t my best level but I’m glad I was able to fight through my emotions.” pic.twitter.com/HZ6Iv0aMCl

Any match with a Canadian playing is going to be an exciting match to watch. The crowd is all in, all the time, which will give Fernandez that edge. But the two do have a slightly different playing styles.

Regardless of the winner here, look for the match to go the full three sets.