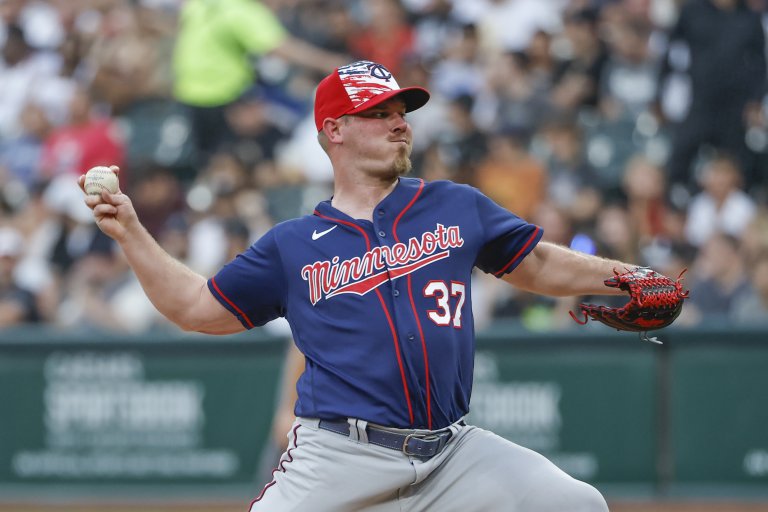 The White Sox face the Twins on Saturday in the third game of a four-game set
Minnesota is a -125 favorite against their AL Central rivals
Read on for the White Sox vs Twins odds, preview, and picks

Lance Lynn takes the mound for the White Sox here, while the Twins hand Dylan Bundy the ball.

Odds as of July 15th at Caesars Sportsbook.

The Twins are a -120 home favorite against their divisional rivals. It’s a slim 54.5% to win when it comes to implied probability.

After missing the first couple of months of the season, Lynn has really struggled, failing to find his Cy Young form from 2021. The veteran is 1-2 with a 6.97 ERA in six starts, striking out 29 in 31 innings of work. Lynn’s last two outings have been atrocious as well, giving up a combined 13 earned runs. He’s nowhere to be found on the 2022 edition of the Cy Young odds.

On July 11th against the Guardians, the righty allowed eight runs on nine hits in four frames, easily his worst start of the campaign so far. Lynn is clearly not the same pitcher right now and he already surrendered five earned to Minnesota earlier this month. Redemption will be on his mind.

Bundy has made 15 starts this season for the Twins, compiling a 4.68 ERA and 5-4 record. He’s done a good job of limiting the walks, allowing only 16 in 75 innings. But, the former first-rounder has been hit around at times.

Dylan Bundy was bad today for the #MNTwins and yet he got through 5 IP. Big deal.

But before allowing four runs to the Rangers five days ago, Bundy only allowed a combined five earned in his previous four starts. One of those outings was against the White Sox as well, holding them to three hits and one run in five innings. It’s also important to note that Bundy’s ERA is 2.10 at home.

White Sox On a Roll

Ahead of Friday’s contest, Chicago has won three in a row and outscored their opponents 21-3. The offense seems to be waking up while also getting some good contributions from their staff.

Lucas Giolito and Johnny Cueto have both pitched very well in recent days and the White Sox will be hoping Lynn can follow that trend on Saturday. Currently four games behind the Twins in the AL Central, every single meeting with Minnesota is important right now.

Minny still sits at the top of the division with a 49-42 record but prior to Friday, they’ve lost five of their last seven including two out of three to the Texas Rangers. As a whole though, the Twins have been fundamentally sound this season, ranking top-five in almost every offensive category and 13th in team ERA at 3.83.

Gio with a ROPE down the line to get the #MNTwins on the board! pic.twitter.com/orgKhhebIB

The Twins should also be feeling very confident heading into Saturday knowing how lights out Bundy is at Target Field. They just need to give him a little bit of run support and let the righty go to work.

It’s impossible to look past Bundy’s success on his home mound. Lynn is also getting absolutely lit up lately. Take the Twins to win this one.