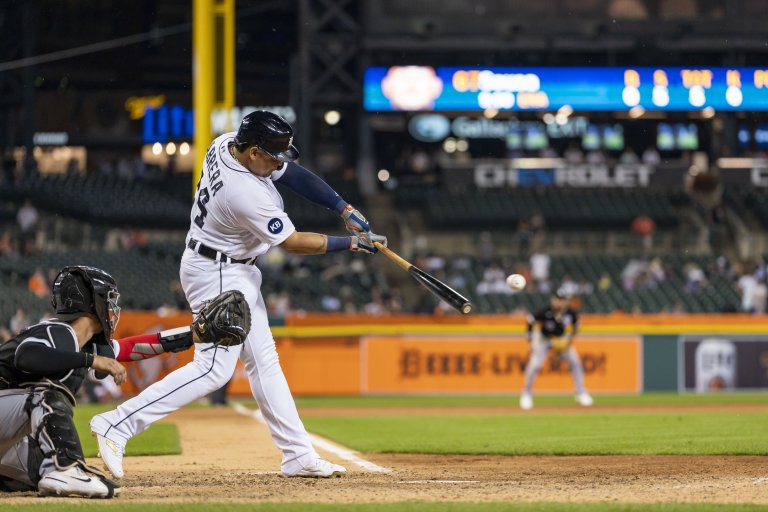 The Chicago White Sox are -116 away favorites over the Detroit Tigers in an American League afternoon game slated for Wednesday, June 15
The ChiSox were 6-2 straight up in the last eight games against Detroit
All of the White Sox vs Tigers odds and predictions are assessed in the following story

Amidst a stretch of days which has seen pitcher Lance Lynn and third-base coach Joe McEwing engage in a heated argument in the dugout, fans chant for the firing of manager Tony LaRussa and closer Liam Hendriks go on the IL, at least the White Sox are maintaining their mastery of the Tigers.

Entering the final game of the three-game series at Detroit, the White Sox are 2-0. That’s extended the ChiSox record against Detroit this season to 4-1 straight up.

Oddsmakers are expecting Chicago to continue that Detroit dominance. The White Sox are set as -116 away favorites to complete the sweep of this series. Chicago also swept a three-game set at Detroit in June of 2021.

First pitch for Wednesday’s game at Comerica Park is set for 1:15 pm ET. The Motor City weather forecast is calling for sunny skies with cloudy periods, 13 mph wind and a searing temperature of 98 degrees.

In the AL Division odds, the White Sox remain the favorites to win the AL Central. Chicago is the -115 chalk to earn the division crown. The World Series odds show the White Sox at +2500 and the Tigers at +100000.

Activated from the IL, White Sox right-hander Vince Velasquez will be making his first appearance since May 24. He’s 0-1 with a 7.62 ERA in his last three starts.

By comparison to Martin, Tigers rookie right-hander Alex Faedo is an experienced big-league hurler. He’ll be making his eighth start of the season and of his career on Wednesday afternoon.

Another 💎 for Alex Faedo.

The @tigers’ No. 15 prospect has yielded two runs or fewer in each of his first 7 MLB starts. pic.twitter.com/ZgnWSVHtXA

Detroit is 4-3 when Faedo starts the game. This will be his fifth home start. Faedo is 0-2 with a 3.43 ERA at Comerica Park. He will be facing the White Sox for the first time in his career.

The Tigers are averaging 2.77 runs per game. They are on pace to be the first team since World War II to be that anemic offensively. It’s been a half century since any MLB team averaged less than three runs per game over the course of a season.

That being said, Faedo is displaying consistency on the mound. This looks like a game that Detroit can steal to avoid the sweep at the hands of the White Sox.