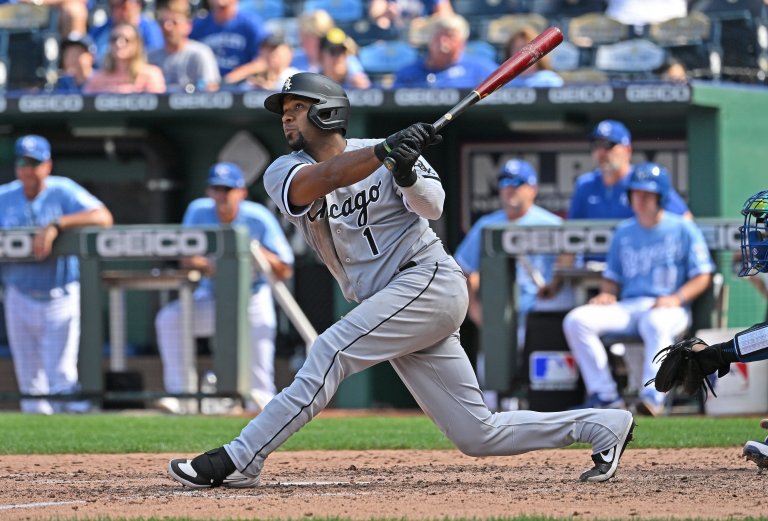 The White Sox and Orioles begin a three-game set on Tuesday night
Both teams are fighting for a Wild Card spot
Read on for the White Sox vs Orioles odds, preview, and prediction

Tuesday marks the beginning of a very important three-game set between two AL East teams who are battling for a Wild Card spot. The Chicago White Sox (62-60, 32-29 away) will visit the Baltimore Orioles (63-58, 35-23 home), with first pitch scheduled for 7:05 PM ET at Camden Yards.

The White Sox send their ace Dylan Cease to the hill. The O’s counter with Austin Voth.

The White Sox are a -145 favorite with Cease pitching, but the Orioles won three out of four against them back in June.

This hasn’t been done since at least 1913 😳 pic.twitter.com/joFIMHBfFT

Last time out though, Cease allowed three earned runs in six frames against the high-flying Astros, taking a no-decision. For his terms, that was one of Cease’s worst outings of the campaign. He faced the Orioles earlier in the campaign, limiting them to one earned runs across seven innings while collecting 13 punchouts.

After a brutal start to the season, Voth continues to improve. While his 4.86 ERA doesn’t jump off the page, the 30-year-old has an ERA of below three across the last three months. He’s only made 10 starts out of his 33 appearances but has pitched mostly out of the rotation in recent weeks.

On August 17th, Voth threw a gem against the Blue Jays, allowing two hits and no runs in six innings. Unfortunately, it was wasted as the pen blew it once he exited. He also faced Chicago in June, surrendering a lone run in three relief frames.

Chicago is currently four games back in the Wild Card and can’t afford to keep losing. They’ve dropped four of their last fives, including a 6-4 defeat to the Royals on Monday. The worst part of it all is that Michael Kopech left early with a hamstring injury. It’s unknown how serious it is at this point.

Michael Kopech leaves with injury (it was clear that he was injured before he started).

Tony La Russa let him go and it’s 1-0 Royals with the bases loaded and 0 outs.

Some sloppy pitching from the bullpen proved to be the difference-maker, with Joe Kelly allowing a bases-loaded walk in the eighth to break the tie. On a more positive note, with Cease taking the ball Tuesday, the White Sox will be confident.

Can Baltimore Keep it Going?

The Orioles are just 5-5 in their previous 10 contests but as a whole, this team has been very impressive and continues to exceed expectations. They just took two out of three over the weekend from the Red Sox, including a 5-3 win on Sunday in Williamsport at the Little Little Classic.

It’s very tough to bet against a guy like Cease. He’s just so dominant. For that reason alone, I have to ride the White Sox moneyline for the series opener.