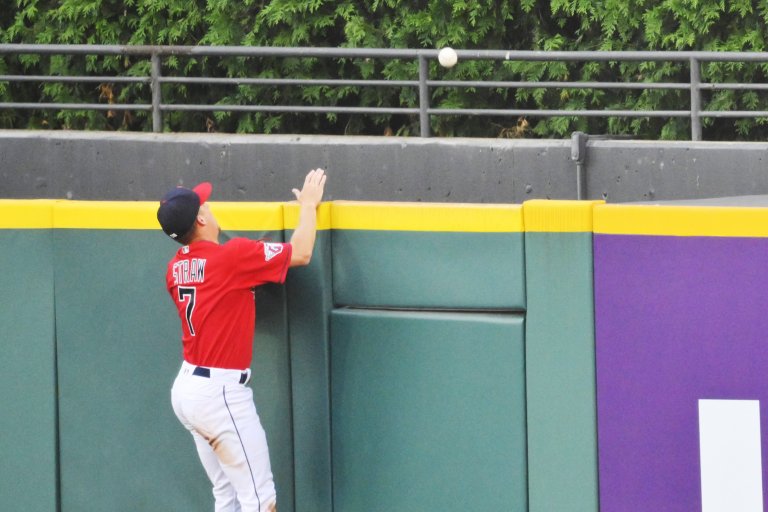 The Cleveland Guardians are -155 home favorites over the Chicago White Sox in the opener of a twinbill between these two American League Central Division rivals on Tuesday, July 12
Entering play Tuesday, the ChiSox were 3-7 straight up in their last 10 visits to Cleveland
Below, see the White Sox vs Guardians odds, probable pitchers, and predictions

At the outset of the MLB season, both the Chicago White Sox (41-44, 22-18 away) and Cleveland Guardians (42-42, 21-17 home) were considered solid contenders for the American League Central Division title. Instead, neither ball club can seem to be able to get out of their own way.

As these two teams were launching a four-game series on Monday, Cleveland has gone 3-8 over the past 11 games. The White Sox are 1-3-1 in their last five series.

It’s the Guardians who oddsmakers are setting as the -155 home favorites for Tuesday’s opener of a day-night doubleheader. The White Sox are 16-8 against the runline as an away underdog this season.

First pitch at Progressive Field is set for 1:10pm ET on Tuesday, July 12. Rain with 12 mph wind and a temperature of 75 degrees are the weather forecast.

At odds of -155, the Guardians are offering an implied probability of victory of 60.78% in the MLB betting line. A successful $10 wager on Cleveland would deliver a payout of $16.50.

The MLB betting trends are showing that the public is opposed to the oddsmakers. There’s 56% of public wagers on both the moneyline and the runline backing the White Sox. Total bettors are going with the over, also at a rate of 56%.

Assigned to the minor leagues on June 22, right-hander Davis Martin is being summoned to face the Guardians in the opener of this doubleheader. At Triple-A Charlotte, he’s posted a 2.84 ERA and 0.87 WHIP in 12.2 innings over three appearances. It’s the third time this season he’s been summoned from the minors.

He reflects on a season that has taken him frim B’ham to CLT to Chicago (3 times).

First recalled May 14, Martin started two games and lost both of them, allowing five earned runs in 10.1 innings. His three appearances since for the White Sox all came in relief. Martin worked 5.1 scoreless innings to get his first MLB win in a 13-0 verdict over the Detroit Tigers on June 15. In his next and most recent appearance, Martin blew the save as he was roughed up by the Toronto Blue Jays for three earned runs in 0.1 innings pitched.

This will be the rookie hurler’s first time facing the Guardians in his MLB career.

Shane Bieber’s struggles continue. The Guardians right-hander, the 2020 AL Cy Young Award winner, extended his winless skid to six starts, losing 5-3 to the Tigers on July. He’s gone more than a month since his last victory on June 3.

Bieber has posted a home win since April 20. However, the good news is that victory was an 11-1 win over the White Sox. Bieber worked six innings of four-hit ball, striking out seven and allowing one earned run.

Jose Abreu is too valuable to this team. pic.twitter.com/pjf5aEXaIz

No Guardians batter has ever faced Martin in the big leagues.

The Guardians opened this four-game set with a decisive 8-4 victory over the White Sox.  That brought a halt to Chicago’s two-game winning streak.

The #Guardians are 5-1 against the #WhiteSox and 37-41 against everyone else.

However, you have to go back to June 29-30 to find back-to-back wins by Cleveland. Bieber’s nickname is Not Justin. Lately, he could also be called Not Shane. Bieber has allowed 11 earned runs over his past 18.2 innings pitched.