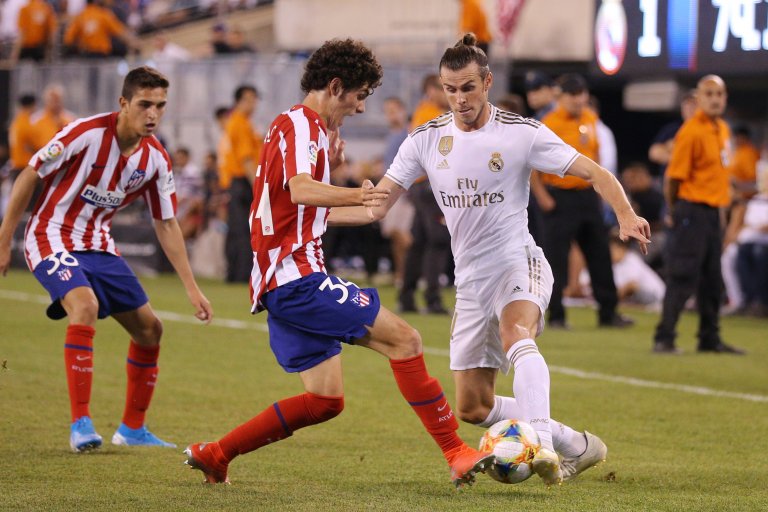 Wales hosts Belgium in Nations League action on Saturday, June 11th at 2:45 pm ET
Despite clinching a first World Cup spot since 1958 last Sunday, Wales have no points after two Nations League games
Read on for betting odds, a full preview and best bets for this match

How quickly fortunes can change in the world of international soccer. Fresh off the high of clinching a first World Cup spot in 64 years last Sunday, Wales quickly felt the sting of conceding a last-minute winner against the Netherlands on Wednesday. Now, after back-to-back defeats in the Nations League, Rob Page’s team needs a result against Belgium on Saturday, June 11th, in this Wales vs Belgium match to get its campaign going.

The task facing the Dragons couldn’t look much tougher on paper, however, with Belgium, one of the favorites in the World Cup odds, coming off a rampant 6-1 demolition of Poland in midweek.

While Belgium is undoubtedly a big favorite here, the bookies seem undecided on whether this will be a defensive battle or an offensive onslaught, with odds of -115 to be had for both Over 2.5 and Under 2.5 goals in the totals odds. Wales tends not to score a massive amount of goals, but since Belgium and Wales drew 1-1 last December in a World Cup qualifier, the four games involving the Red Devils have averaged 4.75 goals per game.

Whatever happens at Cardiff City Stadium on Saturday, neither team is likely to surprise the other. Since September 2012, the two countries have met seven times on the pitch, almost as many as the eight matches they’d played in the previous 63 years.

While Belgium holds the upper hand with six wins compared to Wales’s five, their meetings over the past 10 years have been very evenly split, with two wins apiece and three draws. Of course, Wales memorably claimed the most important win in their head-to-head meetings over that time, famously beating Belgium 3-1 in the quarter-finals at Euro 2016.

While scoring six tends to make people sit up and take notice, almost lost in the hype is that Belgium has been as consistent as they come in finding the back of the net. It has been almost four years since Roberto Martinez’s team failed to score in a match, with the team last failing to get off the mark during the 2018 World Cup semi-final against France.

If the emotional toll of qualifying for a first World Cup since 1958 doesn’t take a sufficient toll on the minds and bodies of the Welsh players, then the reality of playing five matches in two weeks is likely to catch up to them soon. After Saturday’s contest, Wales still has to travel to Rotterdam to play the Dutch next Tuesday, less than a week after a heartbreaking last-second loss to the same opponent last Wednesday.

Manager Page has had to rotate players in and out of the lineup as he gave his team the best chance of booking its ticket to Qatar, but important players like Gareth Bale should return to the starting lineup here after they were rested in midweek.

Given how even recent games between these two countries have been, it would hardly be surprising to see another tightly contested match here. Wales will be desperate to get points on the board to try and mount a challenge in Group A4 of the UEFA Nations League, while Belgium will be looking to stay in touch with the first-place Netherlands, who have a 100% record through two games. Wales will push hard, but Belgium should have enough to come out on top.