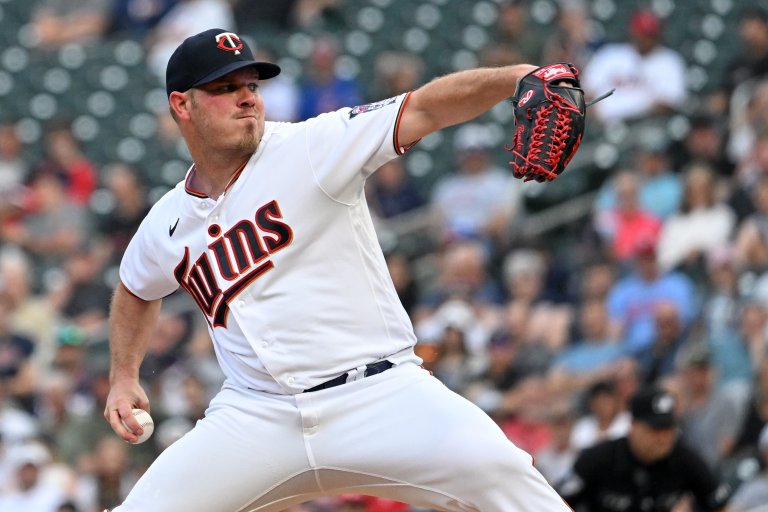 The Twins and Diamondbacks continue a three-game set on Saturday
Arizona won the series opener on Friday night
Find the odds, preview, and picks for this game below

The Minnesota Twins and Arizona Diamondbacks are back at it on Saturday evening for game two of their series. The first pitch is scheduled for 10:10 PM ET. Arizona secured a 7-2 victory in the opener on Friday behind a dominant outing from veteran lefty Madison Bumgarner.

For this contest, it will be Dylan Bundy on the mound for the Twins, while the Diamondbacks counter with Luke Weaver, who is making his first start of the season after recently returning from the IL.

Odds as of June 17th at Caesars.

Despite having a much worse record, Arizona is a favorite on the runline against the Twins, who lead their division and have AL Central odds of +105.

Bundy gets the ball here as he looks to turn things around after a few brutal starts. The right-hander has allowed at least four runs in each of his previous three outings, taking his ERA up to 5.87 on the year. He’s also struggled with the long ball, surrendering 10 homers in as many outings.

Dylan Bundy looks to get back on track on Saturday against the Diamondbacks.#MNTwins pic.twitter.com/uVqzq7zP1k

On June 9th, Bundy was hit around by the red-hot Yankees, lasting only four frames while giving up four earned and two bombs. In three career starts against the Diamondbacks, Bundy owns a dismal 5.27 ERA.

Weaver just spent a lengthy stint on the shelf. Before returning to Arizona, he was actually being used as a long reliever but now it appears the former Florida State standout will work his way back into the rotation. In his first outing since joining the team again, the 28-year-old looked impressive, holding a potent Phillies offense to three hits and one run across three innings out of the bullpen.

Luke Weaver will start Saturday for the @Dbacks according to pitching coach Brent Strom.

However, he’s never faced the Twins in his six-year big league career. That could be a good or a bad thing for Saturday. Weaver does tend to pitch better against AL opponents though, sporting a career 3.45 ERA in eight appearances.

Can Twins’ Bats Bounce Back?

Minnesota managed to bang out 10 hits vs. Arizona on Friday night, but there was essentially nothing to show for it. The offense only scored two runs and left a total of 13 runners on base.

Bumgarner did pitch great, but the Twins have struggled to be consistent at the dish lately, essentially showing up every other night. With a guy on the mound on Saturday who hasn’t started a game in months, this will be a good time to pounce.

The D-Backs are in one of the toughest divisions in baseball in the NL West. It’s practically impossible for them to ever compete with the likes of the Dodgers and Padres, but they have looked better lately. Arizona is 5-5 in their last 10 games and Friday marked their second win in a row.

Can you say déjà vu? pic.twitter.com/mNGGzeQBFm

Jordan Luplow carries the offense here, going 2 for 4 with two home runs while driving in three RBI. The Diamondbacks got to Twins starter Devin Smeltzer very early and will be hoping to hand Bundy another rough start on Saturday.

You have to consider the trends and it’s clear Bundy is really not at his best right now and he doesn’t pitch well against Arizona. Plus, Weaver looked good in relief last time out. The Diamondbacks look like a solid pick on the moneyline.