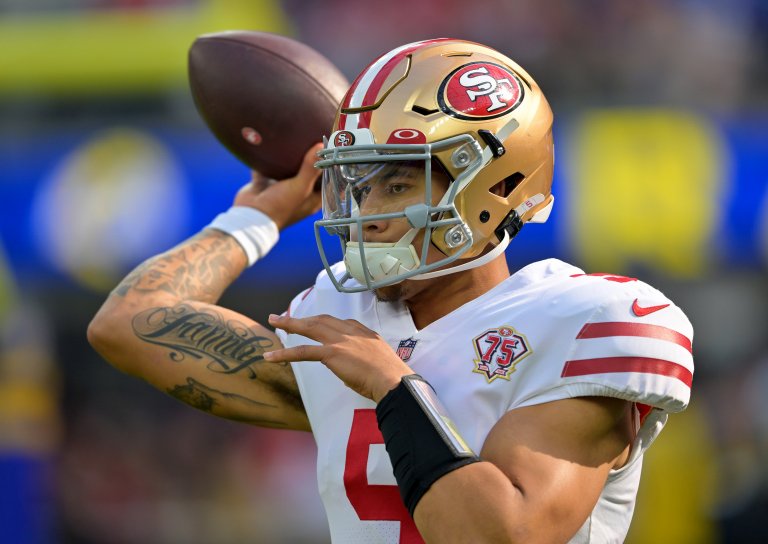 The California GOP will not be supporting either ballot initiative to legalize California sports betting in the November general election.

It was the first official action taken by California republicans on the state’s sports betting fight.

“Prop 27 breaks the promise made to California’s Native American tribes to grant them the sovereign right to operate gaming in California in order to improve the lives of their communities across the state,” said Jessica Millan Patterson, Chairwoman of the California Republican Party, in a press release “We stand with California tribes and oppose Prop 27.”

However, the California GOP also voted to oppose Prop 26, a tribal-back initiative to legalize retail sports betting in the state.

The GOP joins state Democrats in their official opposition of Prop 27. Democrats, however, did not vote to oppose Prop 26 and decided to remain neutral on the retail sports betting initiative.

Prop 27, if approved by state voters, would allow qualified operators to offer online sports betting in the state if partnered with a California tribe. It calls for a 10% tax on online sports betting, with 85% of tax revenues going to programs to help solve homelessness and those that support mental health. The remaining 15% of the tax revenues would be earmarked for California tribes not partnered with an operator.

“Prop 27 eliminates the sovereign right of California tribes to operate gaming in California. They have proven to be excellent stewards of this responsibility,” Wilk said in the released statement. “We should protect this tribal right, which has also benefited all Californians.”

“Cell phones and mobile devices have become a way of life for even our youngest children. Proposition 27 would turn virtually every cell phone, laptop and tablet into a gambling device giving youth unprecedented access to gambling at their fingertips,” said Erin M. Simon, President of the Association of School Administrators, in a released statement. “Our communities should be focused on protecting children and the danger Proposition 27 poses for youth cannot be understated.”

“As legalized sports betting continues to expand across the country, Major League Baseball remains committed to protecting the integrity of its games and creating a safe experience for fans who wish to wager on those games. Proposition 27 – the only measure on California’s upcoming ballot that would authorize and regulate online sports betting – includes strong integrity provisions designed to help MLB carry out those commitments,” the MLB said in the release.

“This is not just some hypothetical statement. I can tell you from experience what happens to city workers when cardrooms are forced to shut down. I myself got laid off when our local cardroom had to close during the pandemic. And I don’t want any more of my union brothers and sisters to suffer that same fate – especially when it can be avoided,” Moore-Cage said in a release.