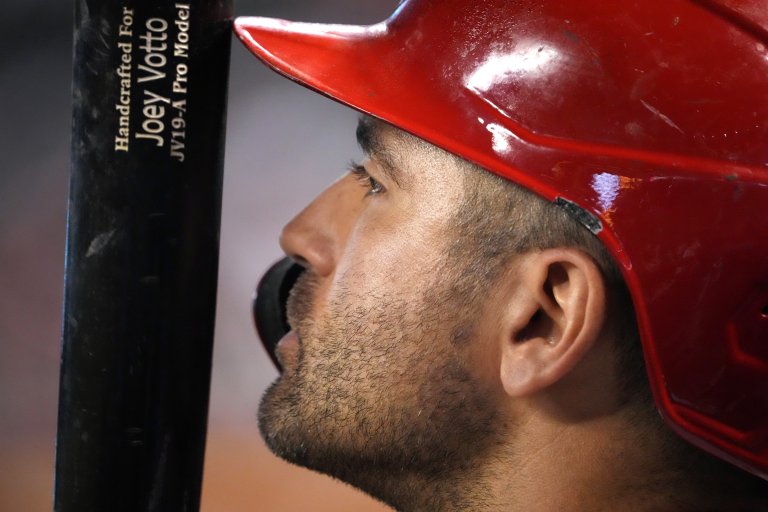 The Reds face the Diamondbacks on Wednesday afternoon
It’s Luis Castillo vs Zac Gallen on the hill
The Reds vs Diamondbacks odds, preview, and prediction can be found below

The Cincinnati Reds and Arizona Diamondbacks will wrap up their three-game set on Wednesday afternoon, with the first pitch scheduled for 3:40 pm  ET at Chase Field.

There is two quality arms on the mound here as Luis Castillo gets the ball for Cincy, while Arizona ace Zac Gallen will start in the rubber match.

Arizona is a slim -134 favorite here with their ace on the bump.

The Reds’ pitching staff has been absolutely atrocious this season, but Castillo is proving to be a lone bright spot. In seven starts, he’s got a 2-4 record and 3.23 ERA, striking out 37 batters in 39 innings of work. Castillo also boasts a WHIP of 1.13. His most recent outing was impressive, holding the Cardinals to one earned run across six frames, scattering just six hits, and walking one.

However,  Arizona is not a team he enjoys much success against. The 29-year-old owns a 4.05 ERA in seven career appearances versus them, allowing 18 earned 40 innings. Hopefully, that can change on Wednesday.

Gallen meanwhile is in the midst of a fantastic campaign. He’s ninth in NL Cy Young odds at +2000 due to his 4-2 record and stellar 2.95 ERA. The right-hander has shown great command as well, surrendering only 16 free passes while striking out 55 hitters in 58 innings of work.

That being said, the 26-year-old is coming off one of his worst outings of 2022. He gave up six runs (four earned) in just 1.2 innings against the Phillies and also allowed two home runs. Far from ideal from Gallen but knowing how reliable he’s been this year, you can expect a bounce-back start. He’s compiled a 4.76 ERA vs. Cincinnati in two appearances, though.

Abysmal Season for the Reds

There isn’t much to be happy about in Cincinnati this season. They’re 22-39 and in dead last in the NL Central while sitting towards the bottom of the big leagues in most major categories. The Reds are hitting .239 as a team (18th) and have a .310 OBP (20th). However, their biggest problem is pitching. The staff has collected a 5.29 ERA. That’s 29th in the MLB. Every single starter with the exception of Castillo owns an ERA over five.

Moose hopped off the IL and delivered what proved to be the game-winning RBI.

On a more positive note though, Cincy did win their last two games prior to Tuesday’s meeting with the D-Backs, taking the rubber match from St. Louis and then also beating Arizona on Monday evening.

Diamondbacks in a Rut

Nothing was really expected out of Arizona this year and they’ve certainly struggled. The Diamondbacks are 29-34 and just 3-7 in their last 10 games, previously losing two of three to the red-hot Phillies before heading home to face Cincinnati. While the Reds are undoubtedly failing to succeed at the plate, Arizona has been even worse.

Christian Walker almost hit the roof with this blast. ? pic.twitter.com/AF4MzDTLBd

They don’t have one starter batting over .270 and are slashing a dismal .218 as a group, which ranks 29th in the Majors. Needless to say, there isn’t much to be ecstatic about in the desert.

Two quality arms on the mound here make me think this could be a low-scoring affair. Gallen’s ERA is 2.57 at home while Castillo owns a 2.35 ERA on the road. That being said, I’m liking the under here, especially because both offenses aren’t exactly the most productive in the first place.