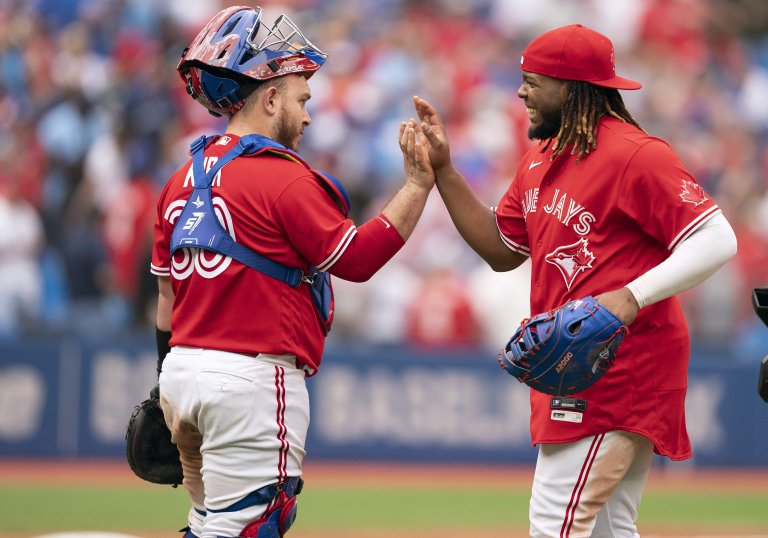 The Toronto Blue Jays are -144 home favorites over the Tampa Bay Rays in the opener of a twin bill between these American League East rivals on Saturday, July 2
Tampa Bay is 1-4 straight up in the past five visits to Toronto
All of the Rays vs Blue Jays odds, picks, predictions and best bets are analyzed in the following story

Overall, the Jays are 4-1 in their past five games. They’d endured a 3-7 skid prior to that, including a 2-5 slate in matchups with American League East rivals.

It’s the Jays that will wear the -144 favorite’s tag into the third game of this set, the opener of a doubleheader. Toronto is 23-13 straight up as the home chalk this season.

First pitch at Rogers Centre is set for 12:07pm ET on Saturday, July 2. Sunny skies with cloudy periods are in the forecast, with 14 mph wind and a temperature of 81 degrees.

At odds of -144, the Blue Jays are offering an implied probability of victory of 59.02% in the MLB betting line. A successful $10 wager on Toronto would deliver a payout of $16.90.

McClanahan has lost just once since May 1, going 7-1. He’s also worked at least five innings in 13 successive trips to the bump. McClanahan has allowed more than two earned runs in only two of 15 starts.

In four road starts, McClanahan is 1-1 with a 1.48 ERA. However, the southpaw is 0-1 with a 3.14 ERA in three starts against the Blue Jays. This will be his first appearance at Rogers Centre.

Jays right-hander Kevin Gausman hasn’t been the same pitcher in Toronto as the guy who was a National League All-Star last season in San Francisco. However, in his last start he pitched seven scoreless innings and got the win in a 7-2 decision over Boston. Gausman halted a three-game losing skid with that triumph.

Charlie Montoyo confirms that Kevin Gausman will start the opener of tomorrow’s doubleheader. Thomas Hatch gets the nightcap in his 2022 #Bluejays debut.

George Springer crushes a home run for the lead! pic.twitter.com/k1PUOVrRWr

The Rays are 0-4 since McClanahan beat the Pittsburgh Pirates 4-2 on June 26. He’s 2-0 this season when pitching after a Tampa Bay loss.

Gausman has proven to be a mediocre pitcher at home and against the Rays. He hasn’t won two in a row since late May