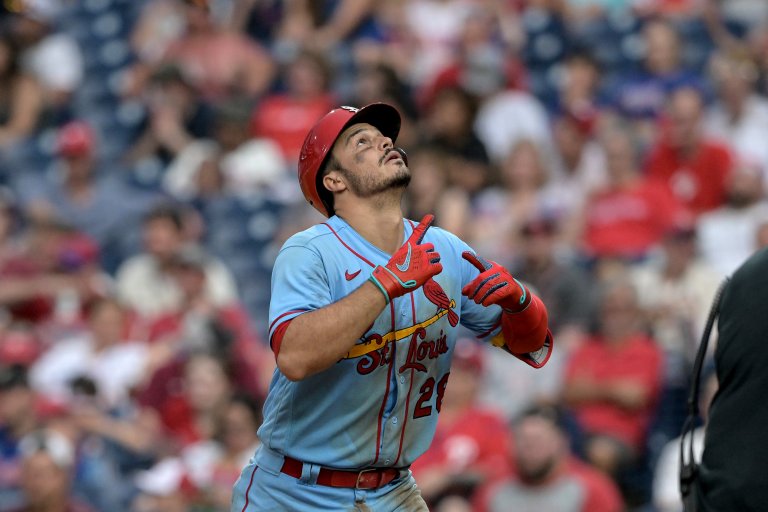 The Texas Rangers and Baltimore Orioles face off at Camden Yards on Monday, July 4th
Chris Woodward’s club is hovering around .500 in the AL West, as is Brandon Hyde’s group in the AL East
Read below for the Rangers vs Orioles odds and betting preview

The Texas Rangers (37-40) face the Baltimore Orioles (36-44) on Monday at Camden Yards. The opener of a three-game set has a scheduled first pitch of 1:05pm ET. The Rangers will send Dane Dunning to the mound, while the Orioles counter with Dean Kremer.

7 of the Rangers 13 1-run losses have been in games Dane Dunning started.

The most recent such turn came on Wednesday, when Dunning went six innings, allowing six hits, two earned runs and three walks while striking out three in an eventual 2-1 loss to the Royals.

Meantime, the 26-year-old Kremer has been borderline elite since being inserted into the starting rotation on June 5th.  The right-hander owns a pair of quality outings among his five starts, in which Baltimore has gone 3-2. Then, there’s this.

When you’ve done something the likes of Jim Palmer and Mike Mussina haven’t done, you’re on the right track. Kremer went seven scoreless innings, allowing four hits and a pair of walks while striking out five in an eventual 2-0 loss to the Mariners on Tuesday.

FanDuel Sportsbook Promo Code: Get the Best Bonus for Phillies vs Cardinals on Sunday Night Baseball

The Rangers enter Charm City having lost two of three to the Mets. Prior to that, Texas took two of three from Kansas City. While still vastly underachieving overall, Marcus Semien enjoyed a good week at the plate. The second baseman — who signed a seven-year, $175 million free agent deal in the offseason and is slashing only .231/.287/.368 in 2022 — went 7-for-25 (.280) over the last six games and smacked two homers and six RBI.

Meantime, the O’s come in fresh off consecutive three-game series losses to the Mariners and the Twins. Baltimore did salvage the set against Minnesota on Sunday, winning 3-1. First baseman Ryan Mountcastle has been scorching over the last week. The 25-year-old has gone 9-for-22 (.409) over the last six games with four doubles, two big flies and three RBI.

On the other side of the coin, catcher Adley Rutschman — one of the top prospects in the big leagues — is in the midst of a major slump. The No. 1 overall pick in the 2019 MLB Draft has only managed to go 2-for-20 (.100) over the last week.

The Orioles currently have +100000 odds to win the Fall Classic, while the Rangers are at +25000 in the World Series odds.

With Semien and Calhoun swinging hot bats, Texas has become a formidable opponent.

But Kremer has been dominant when called upon and i think the Orioles get back on track to take the first game of this home series.