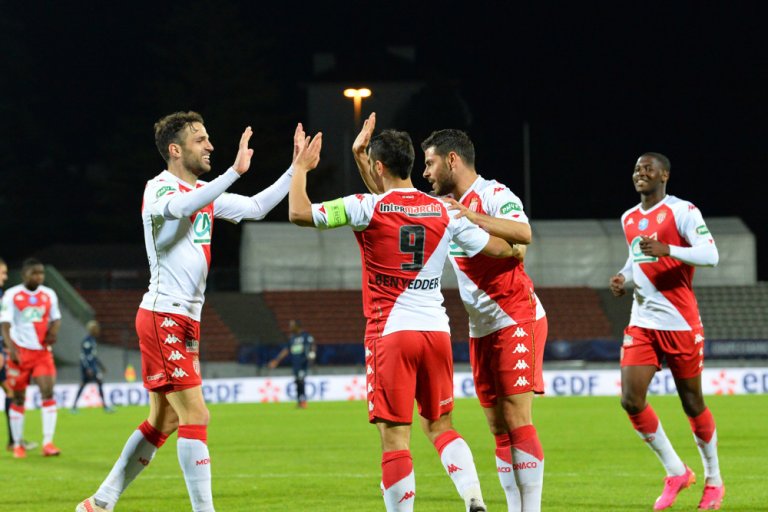 It’s PSV vs Monaco in the Champions League Third Qualifying Round Leg 2 on Tuesday, August 9
The first leg in Monaco ended 1-1, so a place in the next round is still in the balance
We preview the game, look at PSV vs Monaco odds, and offer some picks below

It’s PSV vs Monaco in the Champions League Third Qualifying Round Leg 2 on Tuesday, August 9 at the Philips Stadion, Eindhoven. The game kicks off at 2:30 pm ET.

With the first leg in Monaco ending 1-1, both teams are well in the hunt for a place in the final qualifying round, where they will play the winners of Rangers vs Union SG.

We preview PSV vs Monaco and offer below some analysis, team news, and picks for this huge Champions League qualifier.

Odds as of August 9 at Caesars Sportsbook.

If you’re new to betting on soccer and want to know about Asian Handicaps and Pointspreads, then our page offers help on how to bet on this and other games.

A 4-1 win over FC Emmen at the weekend in their Eredivisie opener was ideal preparation for this tie.  Two goals from the much sought-after Cody Gakpo, an own-goal and another from Johan Bakayoko were enough to get their domestic campaign off to a comfortable start, but they found goals hard to come by in the Stade Louis II stadium last Tuesday.

Despite going into a 1-0 halftime lead through Joey Veerman, PSV were unable to add to their lead and eventually conceded an equalizer ten minutes from time when Axel Disasi struck for Monaco.

It has been a difficult pre-season for Ruud van Nistelrooy’s men as much of it has been dominated by speculation around the immediate future of Gakpo, who has been linked with, among others, Manchester United or Arsenal. Van Nistelrooy will be hoping to retain the player and certainly won’t be looking to lose him if they are able to progress to the UCL group stages for the first time since 2018-19.

Defeat here for PSV would still come with the consolation prize of a place in the Europa League but that probably wouldn’t be enough to keep Gakpo in Eindhoven. Therefore, their incentive for a win here is massive.

These two met twice in the Europa League Group B last season, with Monaco winning the game in Eindhoven 2-1 and the game in the principality ending goalless.

Monaco also got their domestic program off to a flyer at the weekend with a really hard-earned but deserved 2-1 win away at Strasbourg. They bounced back well from the disappointment of not making home advantage count against PSV, and went into a 2-0 lead through goals from Krepin Diatta and Sofiane Diop.

Despite Habib Diallo pulling a goal back for Strasbourg, Monaco battled well to hang on for the win – a game in which they had no less than 24 shots on goal. While coach Philippe Clement may have been disappointed to have scored only twice from 24 attempts, he’d have been delighted to see his team creating so many chances.

Monaco are hoping to go one better than last season, where they made it to the final qualifying round, only to lose to Shakhtar Donetsk. If they can make it all the way to the group stage, like PSV, it will be their first appearance there since 2018-19.

In Monaco’s favor is a run of outstanding away form. If they avoid defeat in Eindhoven, it will be eight games in all competitions without tasting defeat – a run that has filled them full of confidence. They did however lose their last European away tie – against Braga in the last 16 of the Europa League.

This will be close and probably decided by a mistake or a piece of magic. PSV’s off-field distractions won’t have helped van Nistelrooy’s preparations and, for me, the value is with the Monaco win – especially considering their incredible away form.