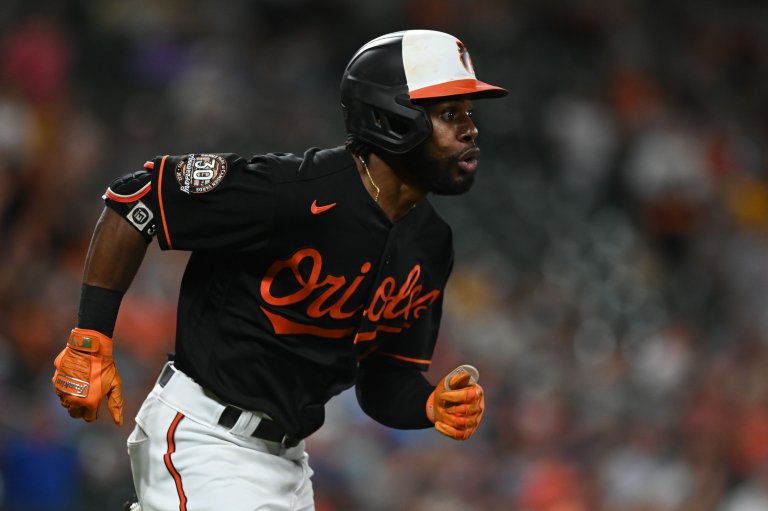 The Pittsburgh Pirates and Baltimore Orioles face off at Camden Yards on Sunday, August 7th
The Buccos have not been competitive this season, while the O’s seem to be ahead of schedule in 2022
Read below for the Pirates vs Orioles odds and betting preview

The Pittsburgh Pirates (43-64) face the Baltimore Orioles (56-51) on Sunday at Camden Yards. The finale in a three-game series has a scheduled first pitch of 1:35 pm ET. The Pirates will send Bryse Wilson to the mound, while the Orioles counter with Spenser Watkins.

The O’s are favored in this one, but both teams have +50000 odds to win their respective divisions and in the MLB Division odds.

Odds as of August 6th at Caesars Sportsbook.

The 24-year-old Wilson’s record and ERA may be ugly, but Pittsburgh is actually 6-5 in his turns this season.  Only three of his outings have been quality ones — but all three have come in the last five weeks.

Bryse Wilson was absolutely dealing through the first 5 frames, and then ran into some trouble.

I’m sure Wilson will get criticized, but the real culprit is the offense, who this season have been operating on a wing and prayer

Wilson surrendered three home runs to the Brewers last Tuesday — but over 5.1 innings — he allowed six hits, three earned runs and a walk while striking out a pair in an eventual 5-3 victory over Milwaukee.

Meantime, Baltimore has gone 9-5 in the 24-year-old Watkins starts this season — three of which have been of the quality variety. All three of those turns have also come in the last five weeks, when the second-year hurler has gone 3-0 with a 2.17 ERA.

Watkins is coming off a six-inning performance against the Rangers last Monday which saw him allow five hits, an earned run and no walks while striking out five in a 7-2 win.

This season has been another rough one for the Buccos. Brian Reynolds, a breakout player in 2021,  has only managed a .255 batting average to go along with 16 homers and 34 RBI in 2022 — and those stats all lead the team!

Cruz has been a mild bright spot for manager Derek Shelton’s group, crushing nine homers — including one in Saturday’s 6-3 loss — in just 145 at-bats. But the stark reality is this team simply can’t hit.  Their .218 team batting average is 29th in the big leagues.

Meantime, Baltimore is only a game out of the final wild card spot after winning five straight and going 9-5 since the break. Manager Brandon Hyde’s team has six players with double-digits in home runs, led by Anthony Santander’s 19. Santander and Cedric Mullins have been especially hot over the last seven days, batting .346 and .381 respectively.

Fan favorite Mancini may have been dealt at the deadline, but this team still has plenty of punch.

The Orioles currently have +25000 odds to win the Fall Classic, while the Pirates are +100000 longshots in the World Series odds.

With Baltimore already taking the first two in this series, Watkins and Co. will be motivated to close out the sweep on Sunday.

Cruz may be a budding slugger, but Pittsburgh is exceedingly offensively-challenged. When a player with 34 RBI is your team leader four months into the season, that speaks volumes. Wilson has been better than his record indicates, but the home team is the rightful favorite in this spot and the easy pick.