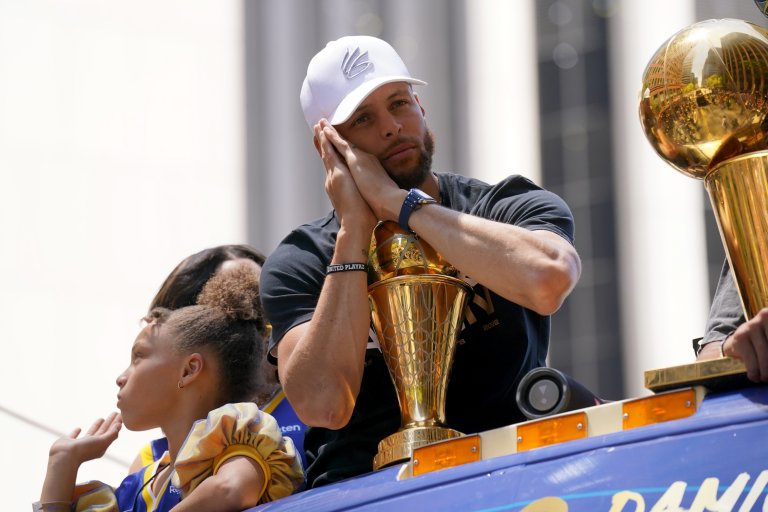 Among an array of NBA Finals futures markets, DraftKings is providing some NBA odds specials on the 2022-23 champion. Instead of backing a specific team or Finals matchup, these markets look at the Conference, Division or State of the 2023 NBA Champion.

This is a way to place a wager on NBA championship odds even if none of the individual teams are appealing at their current price. Grouping teams geographically opens up more options.

For instance, if you’re convinced the Clippers and Warriors are the two best teams heading into next season, this is a means to cover both bases without placing two separate wagers on team futures.

The Western Conference has won 15 of the 23 NBA Finals since the turn of the century, which contributes to the slender advantage in the Conference market. It has been something of a fightback from the Eastern Conference in recent seasons, though, with two titles in the last four years. The East has the title favorite Boston Celtics and a healthy Milwaukee Bucks, who lifted the Larry O’Brien Trophy in 2021.

Of the two, backing the Eastern Conference to produce the champion is the better bet. The East might not have the depth of contenders that the West does, but it’s feasible that the Celtics and Bucks will be the two strongest teams next season. Of course, it has recently become apparent that Boston is at the forefront of the Kevin Durant sweepstakes, too.

Unsurprisingly, California is the clear favorite among states to produce a champion.

The Golden State has the West’s two preseason NBA betting favorites in the Warriors and Clippers, plus the added bonus of the Lakers. While the 17-time champions are a long way from contention as it stands, a significant trade either before the season or during the campaign is very likely. Acquiring Myles Turner and Buddy Hield from Indiana would raise their ceiling, as would landing Kyrie Irving from Brooklyn.

It remains possible the Lakers make multiple moves, having been linked with Eric Gordon alongside Irving, Turner and Hield.

THE WORLD NEEDS KYRIE AND LEBRON ON THE LAKERS TOGETHER ?pic.twitter.com/WBAICwhuhx

California possessing two sure-fire title contenders and a wild card in the Lakers makes them worth a punt at +200. It’s not worth considering New York, even if the Knicks land Donovan Mitchell and the Nets run it back. Wagering on Florida at +1200 is pointless when the Heat are +1400, and the same goes for Texas (+1700) with the Mavericks (+2000).

The Division to win the NBA Finals market is where the best bet lies. Featuring the favored Celtics, the much-improved Sixers and the Durant-pursuing Raptors, the Atlantic Division is going to entice plenty of bettors.

Boston is +450 to win the title, and rightly so. The Sixers are still a question mark, particularly surrounding James Harden’s conditioning through a full season. Toronto, as currently constructed, is maybe a second-round team. Backing the Atlantic only makes sense if you’re convinced Harden can reverse the decline we saw last season or Tyrese Maxey is going to take another leap. Or, alternatively, you are all-in on the Raptors dealing for Durant.

Once again, we come back to the big three from California, but this time we get to throw in the 2020-21 Western Conference champion Phoenix Suns. Phoenix looks to have slipped out of Durant contention, and suspicions linger that their title window has closed, but they are still in at +1000 for the title. The Pacific provides the three title favorites in the West plus a dice roll on a Lakers team with LeBron James and Anthony Davis.

Phoenix makes it worth taking +155 on the Pacific over +200 on California — this is the standout bet among NBA Finals winner specials.