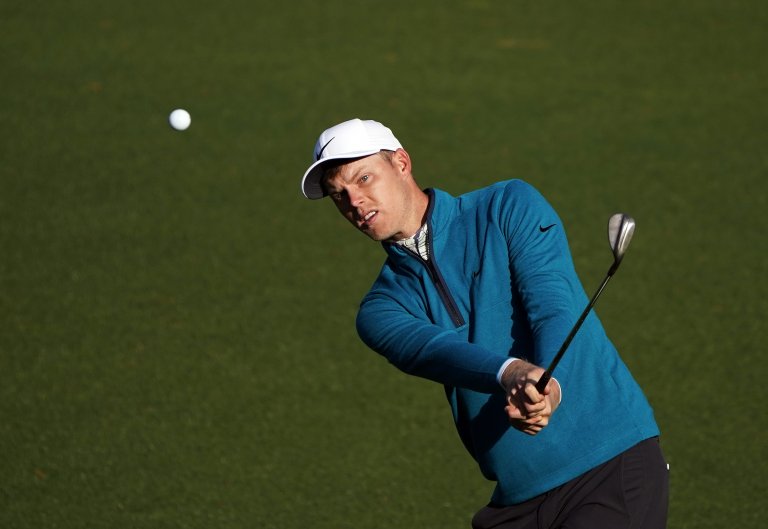 The 2022 Rocket Mortgage Classic tees off Thursday (July 28) at Detroit Golf Club
Defending champ Cameron Davis ranks second in the field in approach shots within 15 feet and sixth in birdies or better over the past 24 rounds
Read below for our favorite sleepers and longshots in the outright, T10 and T20 markets

It’s Rocket Mortgage Classic week on the PGA Tour which means we’ve reached the penultimate event of the 2021-22 season. A much stronger field than last week at the 3M Open will tee it up on Thursday at Detroit Golf Club, which means some of the betting favorites from a week ago now qualify as longshots at this tournament.

That list includes defending champion Cameron Davis and promising rookie Davis Riley, who’ll be the anchors on our sleepers and longshots betting card in our Rocket Mortgage Classic picks.

Odds as of July 25th at DraftKings Sportsbook

Davis came from behind to win last year’s tournament highlighted by an eagle from the bunker on the 71st hole and is currently flashing some of his best form of the season.

The Aussie has racked up an eighth and 16th place finish in his past two starts. Dating back to early April he’s posted three top-10 results in eight events, flashing elite ball striking along the way.

He’s gained a total of 15.7 strokes on the field with his ball striking over the past two tournaments, and has gained at least 3.2 strokes with irons in four of his past five starts. He’s been positive with the putter in 14 of his past 16 events and the combination of a hot putter and dialed in irons is the exact recipe to repeat at Detroit GC.

Cam Davis rolls in a birdie to take the lead at -12. pic.twitter.com/5l2hlaHnXr

Zooming out and looking at some of the other key statistics for this week also point to Davis as well. He ranks second in the field in approach shots within 15 feet over the past 24 rounds, sixth in birdies or better and eighth in Par-5 scoring. Detroit GC is one of the easiest courses on Tour featuring four very gettable Par-5s. Seems like Davis is poised for success at the Rocket Mortage Classic.

Don’t Give Up on Davis Riley

Davis Riley burned a lot of people last week in Minnesota, but don’t let one bad start dissuade you from going right back to the well. Last week he boasted extremely short +2200 odds in the outright market, and this week we’re getting a number nearly twice as long at +4000.

After flying to Memphis to work on the swing with Jeff Smith, Davis will soon head to Detroit to tee it up at the Rocket Mortgage Classic! pic.twitter.com/6W45Q2jfwB

Riley has been a ball striking savant over the last 24 rounds, ranking third in strokes gained approach and 13th in off the tee play. He ranks 10th over that period in scoring and has posted five top-13 finishes in his past eight starts.

He’s still looking for his first career PGA Tour victory but the numbers suggest he’s on the cusp of it. Let’s target him in the outright and T-10 markets.

Troy Merritt (+320): A miserable putting effort sunk his chances last week in Minnesota, but his ball striking was elite. He gained 3 strokes on approach and another 5.5 shots off the tee. He finished runner-up to Davis in a playoff here last year, after a T8 result at this event in 2020.
Doug Ghim (+350): It seems like we’ve been waiting forever for Ghim to flash some consistent form and it appears like he’s finally ready to do so. A 16th place finish last week gives him back-to-back top-17 results, to go along with a top-20 at the RBC Canadian Open last month.