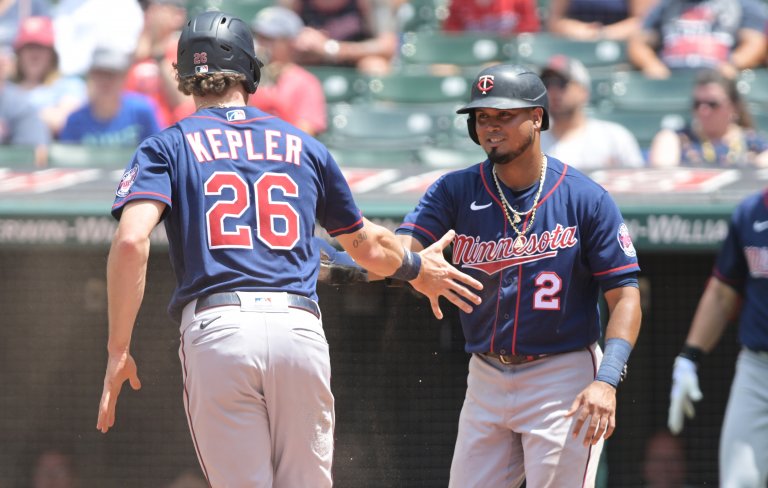 Game two of the Orioles and Twins three-game series in Minnesota goes down on Saturday, July 2, 2:10 pm ET, with oddsmakers expecting a lopsided decision.

Minnesota opened up as a -215 moneyline favorite, in a game with a total of 9. First pitch is scheduled for 2:10 pm ET at Target Field in Minneapolis, Minnesota, with clouds and 83-degree game-time temperatures in the forecast.

The Twins, a top-14 contender in the World Series odds, will give the ball to Sonny Gray. The 32-year-old has been fantastic in his first season in Minnesota, leading the staff in ERA and WHIP.

He’s allowed two runs or less in nine of 10 stars, and is fresh off pitching 7 innings of scoreless ball against the Guardians. He coughed up only three hits along the way and has now yielded four hits or less in four of his past five outings.

Another GREAT start for Sonny Gray

Gray hasn’t faced the O’s since 2018, but current members of Baltimore’s roster have had little success against him. They’re batting just .225 in 79 at-bats, with only eight extra-base hits.

The Orioles, who enter play tied for the longest price tag in the MLB divisional odds, will turn to Jordan Lyles. The 31-year-old is having yet another disappointing season and has allowed at least four runs in four of five starts.

Enemy hitters are batting .284 against him this season, and the Twins have raked in their short sample size with him on the mound. Current Minnesota batters are 9-for-28 against Lyles (.401 avg), with a 1.053 OPS.

Lyles is catching Minnesota at a bad time, as the Twins are fresh off a month where they hit .270 as a team, with a .470 slugging percentage and a .800 OPS. They averaged over five runs a game in June, and are fresh off clobbering 10 home runs in a series against Cleveland.

Minnesota ranks top-nine in baseball in home runs, slugging and OPS, while Luis Arraez leads the AL in batting average. Byron Buxton has already set a career-high with 20 home runs through 59 games, while he, Arraez, Gio Urshela and Carlos Correa have all eclipsed 100 total bases.

After stringing together seven wins in nine games, Baltimore has hit the wall. They entered play on Friday night losers of three of their past four contests, scoring just six runs total in those defeats.

From a season-long perspective, the Orioles’ offensive numbers aren’t pretty, although it’s worth noting that June was by far their best month. They hit 32 dingers in June, which is 41% of the home runs they’ve hit all season. They also boasted a .416 slugging percentage and .706 OPS during that stretch, which is 35 and 28 points better respectively than their season-long marks.

In spite of their improved hitting last month we should expect Baltimore’s recent struggles at the plate to continue against Minnesota, at least while Gray is in the game. The right-hander has been in complete control this season limiting enemy hitters to a .202 batting average.

Lyles on the other hand looks ripe for the picking. He’s a predominantly fly ball pitcher which is exactly the type of hurler Twins bats feast on. He’s struggled badly against the elite offenses he’s faced allowing 13 runs and three homers in his last three starts versus the Yankees, and four runs and a homer against the Blue Jays.

Minnesota’s lineup isn’t as potent as New York or Toronto’s but they’re not far behind. Expect them to jump on Lyles early.