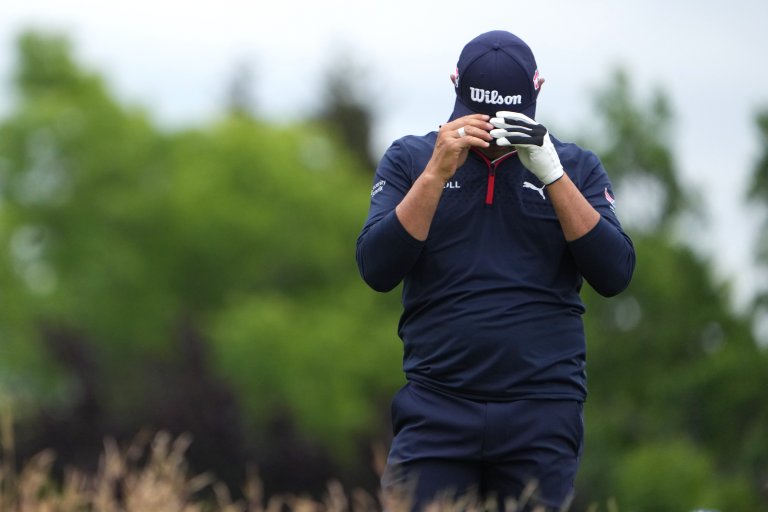 The start of the PGA Tour postseason is upon us which means gigantic prize pools and smaller fields. The first leg of the FedEx Cup Playoffs begins at TPC Southwind with the FedEx St. Jude Championship, and it will see just 122 players tee it up starting Thursday.

That means roughly just 46% of the field will miss the cut this week. As a result, oddsmakers have shortened the odds for a golfer to make the cut, but lengthened the price for a player to trunk slam.

Odds as of August 10th at DraftKings Sportsbook

That’s opened up value in the betting market, and we’re looking to capitalize by targeting another poor performance from Gary Woodland.

The former US Open champ has missed back-to-back cuts entering this week, and has trunk slammed four times in his past six starts. His ball striking has completely abandoned him, especially his iron play. Woodland has lost multiple strokes on approach in three of his past four measured starts.

Strokes gained approach has typically been a category Woodland excels in and it’s an absolute necessity to be striking your irons well at TPC Southwind. The course is tight and littered with water everywhere you look. If you’re spraying the ball all over the track, you simply won’t be around for the weekend.

Also working against Woodland is a poor history at this course. He’s played TPC Southwind six times over the past 13 years, failing to make the cut twice, and finishing 57th and 55th in his last two trips. Keep in mind, those two most recent results occurred when the St. Jude stop on Tour was played as a WGC with just a 70-man field.

Let’s shift our attention now to players who will be around on the weekend. Billy Horschel was one of our main targets in our sleepers and longshots article, as he’s finished inside the top-10 fives times in his past eight starts at TPC Southwind.

He gets the handshake from Jack on the 18th green. pic.twitter.com/mcDBc7ydH0

Let’s pair him with Shane Lowry, the fourth ranked iron player in this field over the past 50 rounds, and Viktor Hovland who’s fresh off a fourth place Open Championship performance.

We can’t overlook Corey Conners, who gained 8.1 strokes with his ball striking at the Wyndham Championship last week, or Russell Henley who leads the field in strokes gained approach over the past 50 rounds.

It doesn’t get much better than this from Russell Henley 🎯 pic.twitter.com/ubopsX536E

Let’s round it out with Seamus Power, who’s placed 12th and 27th at TPC Southwind back when it was a traditional stroke play event, and Max Homa who’s won twice on Tour already this season.