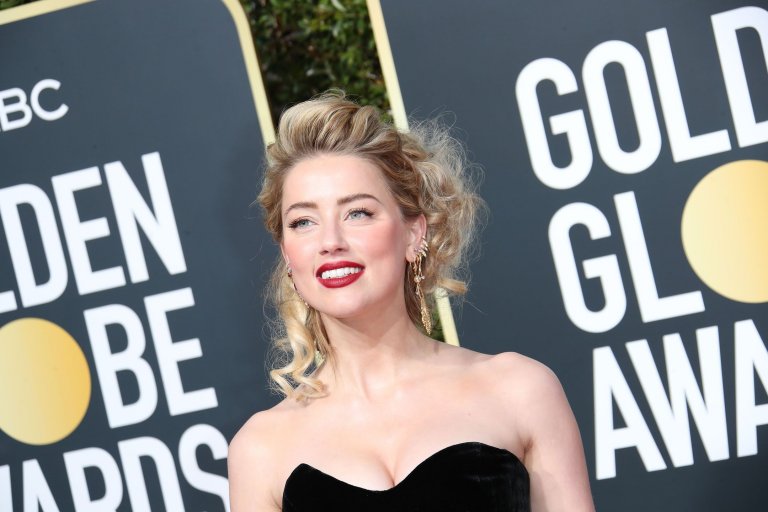 Amber Heard recently lost her lawsuit against former husband Johnny Depp in a highly publicized ruling
Depp won his case against Heard, with both parties claiming very serious allegations against each other
You can place bets on who Heard will date next, ranging from former partners and off the wall possibilities

The messy courtroom entanglement battle between Johnny Depp and Amber Heard ended weeks ago, with Depp winning his libel trial, and Heard partially winning her countersuit.

Heard had written a 2018 op-ed in the Washington Post describing herself as “a public figure representing domestic abuse” which Depp strongly denied. After a lengthy court ruling, Heard lost to Depp, with salacious details being drudged up about both of them in a highly publicized and scrutinized battle.

With the trial behind her, there are betting odds out on who will be Heard’s new romantic partner, with former boyfriend Elon Musk the favorite. She’s been linked to both men and women in the past, and former flames are distinct possibilities for who she may date.

Odds On Who Amber Heard Will Date Next

Odds as of July 11th

Nearly all of the celebrities with the shortest odds have been romantically involved with Heard in the past, as she’s dated Elon Musk, director Andy Muschietti in 2019, and cinematographer Bianca Butti which ended in late 2021.

Kourtney Kardashian at +4000 would be quite the wild shocker considering she just married Travis Barker this year, but stranger things have happened.

A wrong juror was used in Amber Heard vs Johnny Depp case which could lead to mistrial, as requested by Amber:

“Juror No. 15 wasn’t the same individual listed on the panel. Ms Heard’s due process was therefore compromised. A mistrial should be declared, and a new trial ordered.” pic.twitter.com/FrJpcrZhcs

Brad Pitt, Tom Cruise, Ben Affleck and Kate McKinnon are all +8000 or higher, which obviously points to the unlikelihood of it happening. If it did happen, though, it quite possibly would break the internet.

Amber Heard and Elon Musk’s relationship was rumored to have started while Heard was still married to Johnny Depp. The couple insisted that they only began seeing one another after the divorce, along with Musk’s own divorce.

They made it Instagram official in 2017, and were a union for a while, before splitting up yet. Months later, they were back on, though by 2018, they called it quits for good.

Musk is the favorite to link back up with Heard, and with them being romantically together twice, it absolutely could happen. Musk is said to be currently dating Natasha Bassett, an Australian actress, which could keep him out of the running to shack up with Heard a third time.

While not much is known between the courtship of Heard and Argentinian director Andy Muschietti, a quick scour of the interwebs suggests that he isn’t currently linked with anyone.

They were seeing each other from March to November 2019, and Heard has shown a history of going back to past kinships. Muschietti has never been married, and he hasn’t been rumored to be with anyone apart from Heard.

When looking at the options, it really does come down to Musk and Muschietti, as the odds suggest. The third choice on the board is her reconciling with Depp. That would seem like an absolute pipe dream at this point, given their long and nasty divorce proceedings and entanglements.

There’s slightly more value in selecting the Argentinian, plus there’s no alleged current partner that he’s with, unlike Musk, making him the better pick.