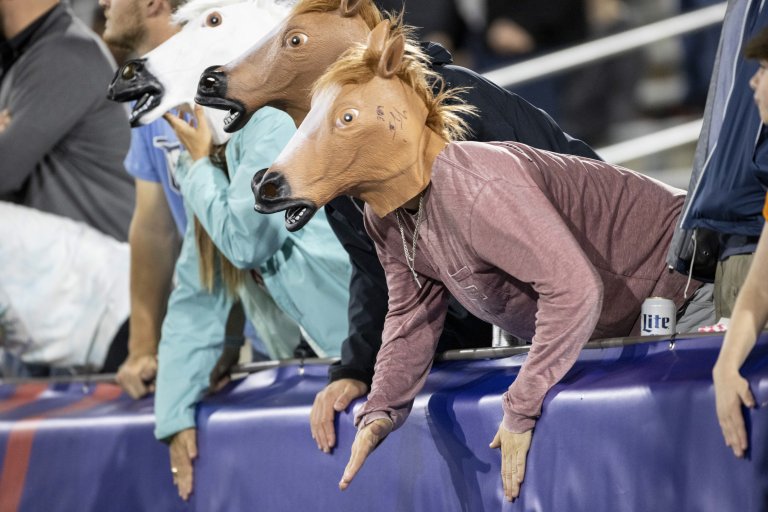 The Birmingham Stallions and New Orleans Breakers meet in an USFL semifinal game Saturday night in Canton, Ohio
The Stallions beat the Breakers twice during the regular season.
A look at matchup and odds can be found below with a pick

The Stallions (9-1) are the No. 1 seed in the South Division while the Breakers (6-4) have the second seed. The winner moves on to the USFL Championship Game on July 3 to face the winner of the semifinal between the New Jersey Generals and Philadelphia Stars.

Odds as of June 25th at Caesars Sportsbook.

In a game that will be televised by NBC, Birmingham is a five-point favorite. The weather forecast calls for 83 degrees at kickoff with a low of 68, mostly clear and south wind at 3-5 mph.

The Stallions won both regular season meetings with the Breakers, 22-13 in Week 3 and 10-9 in Week 8. The two games, as well as the entire USFL regular season, were played in Birmingham.

In the first meeting between the teams, the Stallions outscored the Breakers 12-0 in the fourth quarter to rally for the win

COUNT 👏 IT 👏@vicbolden was gonna get it one way or another 💯

The teams had a defensive struggle in the rematch with Brandon Aubrey providing the winning point with a fourth-quarter field goal.

In their regular season finale last week, the Stallions held off the Tampa Bay 21-18. Meanwhile, the Breakers lost to the Houston Gamblers 20-3.

When Stallions Have The Ball

Quarterback J’Mar Smith has completed 54.8% of his passes while throwing for 1,573 yards and 10 touchdowns. He has been intercepted six times.

Smith has helped the Stallions average 23.4 points a game.

Running back CJ Marable has 401 yards rushing and five scores on 103 carries. Bo Scarbrough is right behind with 362 yards.

The Breakers’ defense is led by linebacker Vontae Diggs, who has 75 tackles – seven for loss – and two sacks. New Orleans is allowing 16.4 points a game.

When Breakers Have The Ball

The Breakers are averaging just 19.5 points a game but quarterback Kyle Sloter is having a solid season and was first-team All-USFL. He has thrown for a league-leading 1,798 yards and nine touchdowns while completing 57.7% of his attempts, though he has been intercepted 11 times.

Sloter has been the property of six NFL teams but never appeared in a regular season game.

4th and long, what a play by Kyle Sloter pic.twitter.com/fTgAeVQlHQ

Jonathan Adams is the Breakers’ top receiver with 406 yards and three scores on 30 catches.

Disruptive linebacker DeMarquis Gates is the player to watch on a Stallions’ defense yielding 16.9 points. He has 6.5 sacks, a USFL-best 11 tackles for loss and 62 total stops.

At any level of football, it is difficult to beat a team three times in one year. The Stallions have gotten the better of the Breakers twice this season but look for Kyle Sloter, New Orleans’ veteran QB, to be the difference maker despite his interception problems.