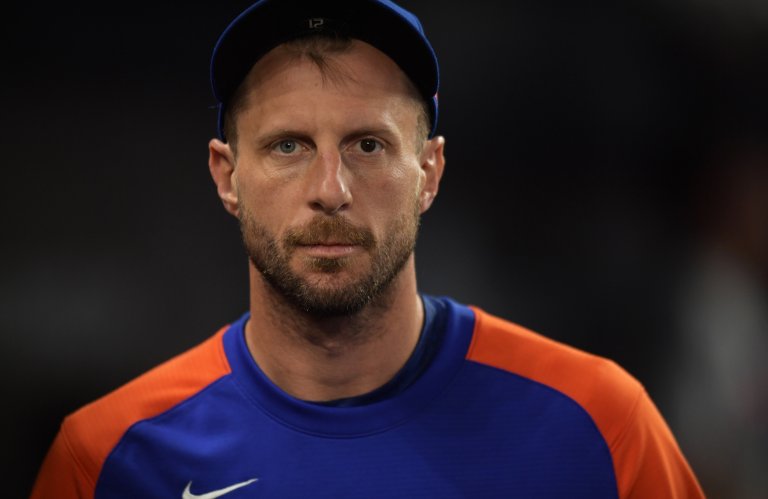 The Mets vs Reds odds favor New York as -190 moneyline favorites on Tuesday (July 5, 6:40 pm ET)
New York will send Max Scherzer (5-1, 2.54 ERA) to the mound, while Cincinnati will counter with Nick Lodolo (1-2, 5.52 ERA)
Read below for the Mets vs Reds odds, analysis and betting prediction

Two teams going in the complete opposite direction continue their three-game set on Tuesday, as Cincinnati hosts New York. The Mets enter play with a comfortable lead atop the NL East, while no National League club has fewer wins than the Reds.

New York opened up as a -190 moneyline favorite, in a game with a total of 9. First pitch is scheduled for 6:40 pm ET at the Great American Ball Park in Cincinnati, OH, with clear skies and 90+ degree game-time temperatures in the forecast.

The Mets, a top-four contender in the World Series odds, will give the ball to Max Scherzer. The preseason favorite in the NL Cy Young odds will make his first big league start since May 18, after missing the last month and a half with an oblique strain.

Scherzer got in a pair of minor league starts over the past two weeks, and looked like his old self last time out. He threw 4.2 innings for Double-A Binghamton, scattering four hits while striking out eight.

Q: “No more rehab starts, in your mind?”

Most importantly, he stretched his arm out to 80 pitches. After the game he declared himself good to go, and will reportedly be on a pitch count of roughly 90 pitches.

Scherzer faced Cincy twice last season and toyed with them both times. He posted a 1.29 ERA over 14 innings, yielding an opponent batting average of .149, while striking out 16.

The Reds, who enter play tied for the longest price tag in the MLB divisional odds,  will give the ball to Nick Lodolo. Cincy’s prized rookie will also be coming off a long layoff, as he hasn’t thrown in an MLB game since late April due to a back injury.

He looked fantastic in most recent Triple-A rehab start, as he struck out five over 4.2 innings, while yielding a single run.

Lodolo, a former top-seven draft pick, has made three big league starts this season posting an ERA of 5.52.

Despite New York’s success this season, the offense has been in a funk for the past two weeks. They have an OPS of just .639 during that stretch, which is the second worst in the Majors.

Entering Monday, they’d exceeded four runs just twice in 14 games, failing to cross the plate more than three times in eight of those outings. Pete Alonso continues to perform like a top contender in the NL MVP odds, but the rest of the team is reeling.

No one more so than offseason acquisition Mark Canha. The former Oakland outfielder is 3 for his last 34 with one extra-base hit.

Fortunately for New York, Cincinnati’s offense is also struggling. The Reds have lost five of six overall, scoring four or fewer runs four times. They rank below league average in runs per game, and bottom-eight in slugging and OPS.

A date with Scherzer isn’t likely to fix that, especially considering Cincinnati performs much worse against righties than lefties. They have a slugging percentage that is 30 points lower against right-handed pitching, and an OPS that is 46 points worse.

As you might expect given both team’s offensive struggles, low scoring games have been common for each club. Six of New York’s last nine outings have failed to clear the total, while four of Scherzer’s last seven starts have produced seven runs or less.

Entering Monday, each of Cincy’s past two games have fallen under the total, and with Scherzer on the mound runs are going to be tough to come by yet again for the Reds.

These two teams have seen nine of their past 10 meetings produce nine runs or less, which is exactly how we should expect Tuesday’s game to play out.