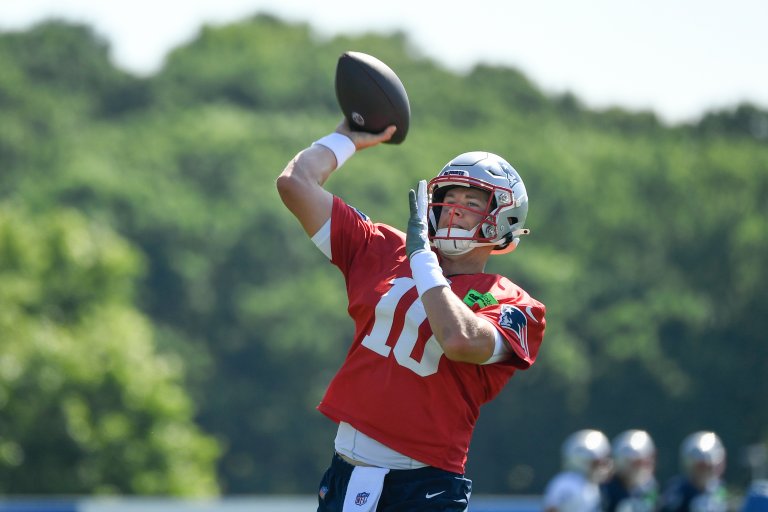 Sports bettors are enthralled with the recent passage of the Massachusetts sports betting bill, but regulators are cautioning it may take longer to launch sports betting than several politicians have mentioned.

Earlier this week, House and Senate representatives agreed to a Massachusetts sports betting bill to legalize online and retail sports betting. The bill has not yet been signed into law by Gov. Charlie Baker (R), but it’s expected he will do so.

While several lawmakers made comments that Massachusetts sports betting was ready to shoot out of a cannon and launch soon, members of the Massachusetts Gaming Commission publicly noted at its Wednesday meeting that it will take much longer to launch than what some believe.

“I want the public to understand…this isn’t something that will happen overnight,” Massachusetts Gaming Commission Commissioner Brad Hill said.

The commission needs to do this right, he said, and will not compromise the integrity of gaming and the quality of product that will be regulated in Massachusetts.

“I’ve seen some quotes in the newspaper, from the public, and other that they hope to have this thing up and running in a very short time. This is going to take a little longer than people anticipate. I’m ok with that, I want to do it right, but the public needs to understand it’s quite a process we need to go through.”

Regulations, licensure work, and policy hurdles need to be agreed upon before sports betting licenses can be awarded and Massachusetts sports betting can be launched.

However, the commission members said more details need to be agreed upon for temporary licenses before deciding to potentially issue any in the coming months.

“I don’t want to see us lower our standards for anybody, whether it’s for a temporary license or a regular license in terms of suitability,” Hill said.

So When Will Massachusetts Be Able to Bet?

As you can see, the hopes for a quick several month turnaround to be ready for NFL Week 1 will not happen in the Commonwealth. After the initial rush of adrenaline, reality is setting in for just how much work needs to be completed before Massachusetts sports betting can launch.

After Baker signs the bill, sports betting rules and regulations will need to be approved, a licensing application process will have to be fleshed out by the commission, copious background checks and testing from operators will have to be accomplished before any bets in the Commonwealth can be taken.

On average it takes about eight months for a state to take its first bet after approving a bill. However, as mentioned before Massachusetts does have an expedited licensure process and the benefit of seeing how other states have handled the sports betting launch process.

Would a turnaround during the NFL season be doable? It’s feasible to think the state could potentially start taking some kind of bets in late 2022, be it retail or online. Additionally, the Super Bowl is on Sunday, Feb. 12, 2023. That’s nearly seven months away. It’s certainly not out of the question for sports betting in the Commonwealth to be up and running by then.