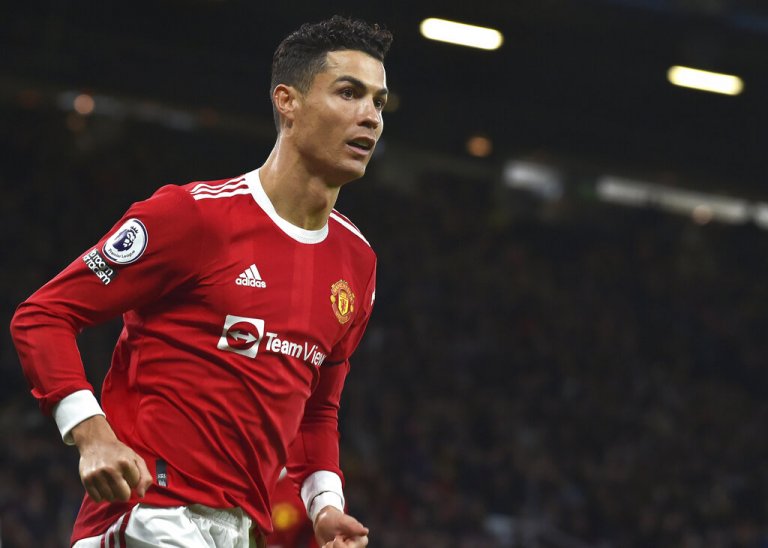 Manchester United vs Liverpool is always a heated and enthralling football occasion. Monday marks the 210th North West Derby match, but also represents the first time these two sides have ever met in the Premier League without a win to their names.

Firstly, Manchester United could practically have a drama on the E! Network at this point. Eric Ten Hag’s squad has more off than on-field problems, and that is saying a lot. Ronaldo’s future and a Glazers Out protest at Old Trafford on Monday is looming like a dark cloud over their heads. Moreover, a 4-0 smashing away to Brentford has stripped their players of any confidence heading into Monday.

Conversely, Liverpool have been slightly better, with two draws to their name against Fulham and Crystal Palace. Obviously, this is not the start Jurgen Klopp would have wanted. They have been bit by the injury bug early and new signing, Darwin Nunez, made himself unavailable for this match with a straight red card last week.

Overall, Liverpool are still the heavy favorites, despite their early struggles. Their moneyline odds are at -170, so you will have to move over to a spread bet if you want something more valuable. Liverpool have won this head-to-head matchup by a margin of at least two goals, in their last three meetings.

Also, Liverpool’s odds to win the Premier League have shifted from +250 to +450. Now would be a great time to get on that future, if you still back the Reds.

Furthermore, goals should definitely be expected in this match. The over on 3.5 total goals sits at +125, and this bet has also hit in their last three meetings. Ronaldo will continue to start despite the external noise, and Liverpool’s projected front three of Luis Diaz, Mo Salah and Bobby Firmino offers so much in potential scoring.

A superb strike from @LuisFDiaz19 during the 1-1 draw with Palace 👏 pic.twitter.com/kkWZkj5QEK

In fact, for this match, I am also favoring Luis Diaz to grab a goal. He scored an absolute golazo against Palace, and scored the last time they played Manchester United. The way he cuts inside makes him a nightmare to track, which is why I rate him to weave through the United defense. The Colombian has anytime goalscorer odds of +175, which makes this play quite valuable.

Red Devil’s Are a Defensive Mess

Now, let us be fair to Manchester United right now; Liverpool have not exactly been at the races so far. However, Klopp’s problems stem mainly from his midfield and one center-back position he has to fill from injury. Not having Thiago is a blow, but he can bring Keita in to help break the lines of attack. On top of that, Joe Gomez starting at center-back gives their high line some pacey help.

On the other hand, Manchester United have so many problem areas. De Gea has been a nightmare in goal, Lisandro Martinez is too small, Harry Maguire is at sixes and sevens and their midfield crumbles under pressure. If they concede the first goal, their response is absent.

There’s Martinez next to him, and there’s Maguire free the right but he chose to pass to a marked Eriksen, how do you even explain this from De Gea. The sad state of Man Utd. pic.twitter.com/zvHBUqnE9a

I do think some players will be dropped for Monday’s match for United. Still, it does not seem like enough turnover to totally get past their early season blunders.

In turn, the best bet for this match is the Liverpool win in combination with over 2.5 total goals at +109. This bet has value, and is an easy, multi-unit play for Monday.