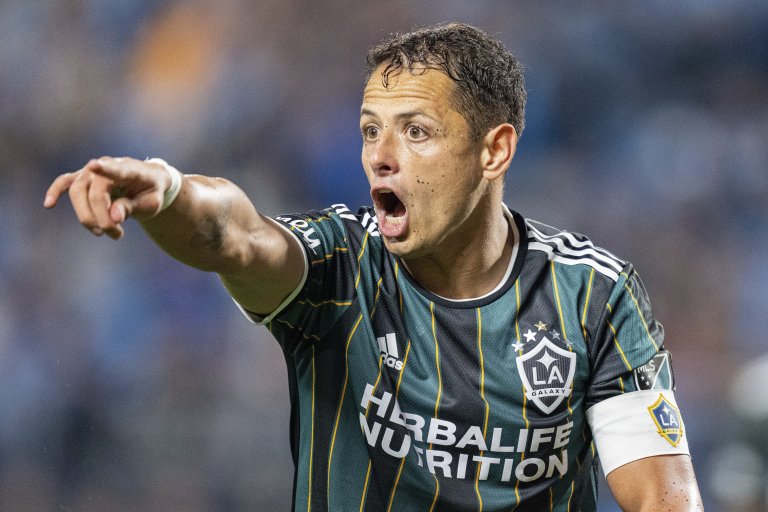 It is LA Galaxy vs Sacramento Republic in the quarterfinal of the US Open Cup on June 21 at 10:30 pm ET at the Dignity Health Sports Park. Due to the pandemic, this is the first time this competition – the biggest cup competition in US soccer – has been held since 2019.

The quarterfinal line-up comprises six teams from the MLS plus Sacramento, who play their soccer in the US’s second tier, the USL Championship, as well as Union Omaha from the third-tier USL League One.

We preview LA Galaxy vs Sacramento Republic and offer below some analysis, team news, and picks for this huge Open Cup quarterfinal.

Odds as of June  21 at Caesars Sportsbook.

The bookmakers unsurprisingly have LA Galaxy as odds-on favorites although it’s worth noting that some MLS teams use their fringe players in this competition. This partly explains why Galaxy is a relatively modest -185 for the win, with an implied probability of 65%, while the Republic is pitched at +440 with an implied win probability of 19%.

The draw after 90 minutes also offers a good return at +340 with an implied probability of 23%.

As this is a cup game with teams from different levels, Caesars have highlighted ‘over 5.5 goals’ at +800, and under 5.5 at -1600, suggesting this could turn into an end-to-end goal-fest. I’m not so sure.

Galaxy made it to the quarterfinals of the Open Cup after a dramatic 3-1 win over city-rivals LAFC last month, but it’s not been the easy ride to the last eight they may have imagined. They joined the competition in the third round where they beat San Diego Loyal, from the USL Championship, 1-0, before edging past California United Strikers FC, from the NISA, by 3 goals to 2. Both games were close.

They warmed up for this quarterfinal tie with a hard-fought 1-1 draw with Portland Timbers at the weekend – their first MLS game following the international break.

Galaxy is currently fifth in the Western Conference of the MLS but only six points adrift of LAFC, While they have scored in all but two of their games in all competitions this season, they have found goals a little hard to come by.

In this particular competition, they are two-time winners, the most recent being back in 2005, although they were also runners-up a year later when they lost to Chicago Fire in the final.

Sacramento Republic made it to the quarterfinals of the Cup with an outstanding 2-0 win over San Jose Earthquake from the  MLS. They joined the tournament in the second round and blitzed Portland Timber Under-23s 6-0, which set up a home tie with CV Fuego FC of the USL1 in the third round. This proved to be a much tighter affair but they managed a narrow 1-0 win.

In the round-of-32, they were handed a home tie against fellow USL Championship team Phoenix Rising FC – a game they controlled and ended up winning 2-0 to set up the tie with San Jose.

Back in the City of Trees kit tomorrow ?#LFG | #USOC2022 pic.twitter.com/MLV2WQXwMR

Away Goals For The Republic

The Republic’s form in the USL Championship Western Conference has been decent and with a 7-4-3 record, they currently lie fifth in the table. Ironically, their most recent game was on Sunday against LA Galaxy II, which they won 2-0. One stat worth noting here is that Sacramento has scored in all but two of their away games this season, so they will cause problems for Galaxy’s defense.

After winning the FAI Cup with @stpatsfc, Irish defender Lee Desmond is hoping for a similar dream run with @SacRepublicFC in the @opencup ?

Galaxy may have struggled for goals but they do have the second-best defense in the MLS Western Conference, having conceded just 16 from their 15 games. Against second division strikers, they will fancy their chances of a clean sheet.

Sacramento has overachieved to get this far but their lack of firepower – just 17 goals in their 14 USL Championship games – could cost them here. Against a mean Galaxy defense, I expect the home side to get the job done in 90 minutes.