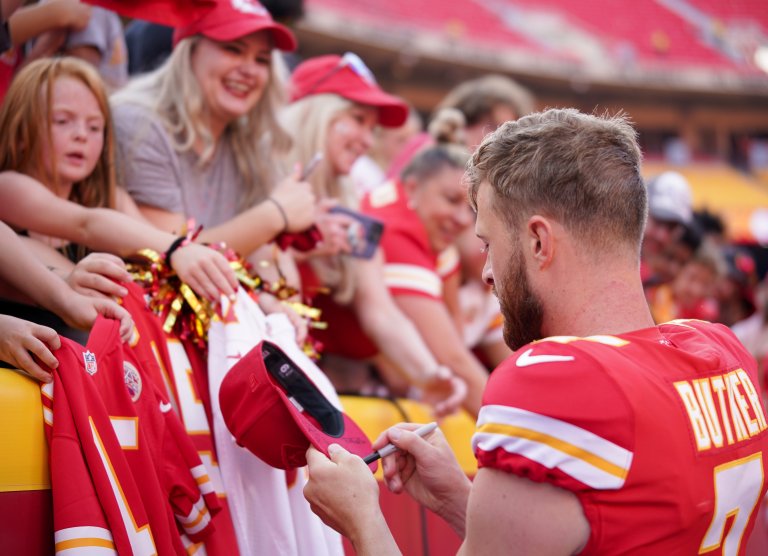 Lambeau Field, home to the Green Bay Packers, and Arrowhead Stadium, where the Kansas City Chiefs play, are considered two of the toughest places in the NFL for visitors to carve out a victory. That being the case, perhaps it shouldn’t be surprising that home cooking has been ruling over NFL preseason games between the two clubs.

The Chiefs and Packers will be closing out the NFL preseason against each other this week. It’s Kansas City’s home game and if the NFL betting trends are to be adhered to, it also means it will be a Chiefs triumph.

Kansas City and Green Bay have met in 10 NFL preseason games since 1998. One was a neutral site game. In the other nine contests, the home team won eight games. You have to go all the way back to 1998, when Green Bay won 27-24 at Kansas City, to locate a visiting victory.

Oddsmakers appear to believe that the time for this to happen again has arrived. The visiting Packers are being set as 1-point road favorites for the game in the latest NFL lines. Green Bay hasn’t won a road preseason game since 2017. The Packers are 0-6 straight up in their past six away exhibition contests.

The kickoff for this game at Arrowhead Stadium is set for 8:00 pm ET on Thursday, August 25. The weather forecast is predicting clouds, 10 mph wind and a temperature of 98 degrees. The broadcast of the game can be seen on the NFL Network.

At odds of -115, the Packers are offering an implied probability of victory of 53.49% in the NFL betting line. A successful $10 wager on Green Bay would deliver a payout of $18.70.

Sammy Watkins, who’s been on teams with both #Chiefs Patrick Mahomes and #Packers Aaron Rodgers was asked how the two compare:

“Pat is incredibly good but A-Rod is on a whole other level.” pic.twitter.com/a1215aG3mG

In the NFL public betting trends, the public is divided when it comes to determining the outcome of this game. Spread wagering shows 97% of handle on the Packers, but 55% of bets are supporting the Chiefs. Moneyline plays are giving 67% of handle to Kansas City, while 83% of bets are on Green Bay. In total wagers, 95% of handle is going on the over and 56% of bets on the under.

Packers head coach Matt LaFleur was announcing earlier this week that the vast majority of Green Bay starters will be spectators for this game. He indicated that the only first-team players who figure to see significant playing time were members of the offensive line.

Rookie linebacker Quay Walker has started the first two preseason games and figures to get the nod against the Chiefs.

Chiefs coach Andy Reid hasn’t made up his mind whether or not he’ll be playing his first stringers against the Packers. Kansas City’s first team played one series in the preseason opener against the Chicago Bears and two series in Week 2 facing the Washington Commanders.

Felt good to be home 😎 See you next Thursday! pic.twitter.com/skTLPcJfPX

Not only have the Packers lost four straight preseason games at Kansas City, Green Bay suffered each of the last three setbacks by double digit margins – twice by 12 points and once by 10 points.

Roses are red, violets are blue…The Green Bay Packers have a poem for you 🎙️ #GoPackGo pic.twitter.com/WvbFt8xxoH

Should Reid opt to play Patrick Mahomes and company even for a couple of series, since they’ll be taking the field again Green Bay’s scrubs. That alone could provide the margin of victory.

If may only be the preseason, but when you can get points on the Chiefs at home, you take it.