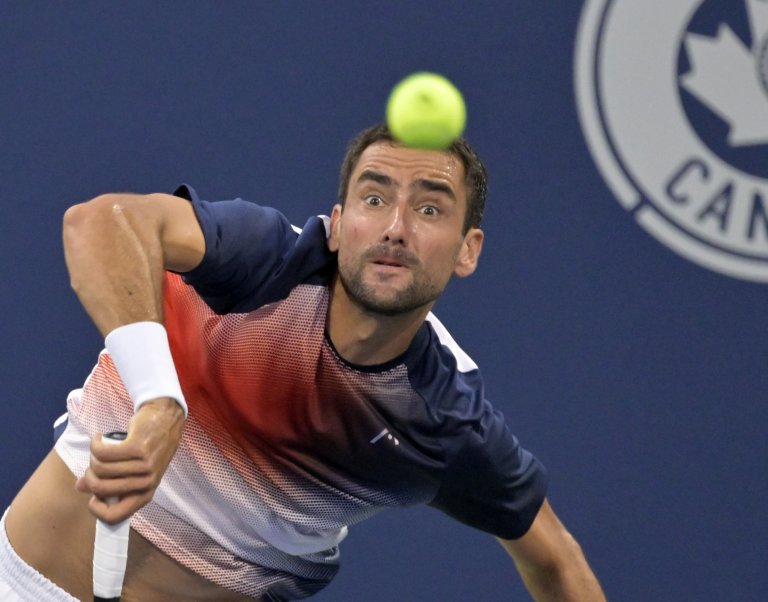 Tommy Paul is a -157 favorite over Daniel Evans in a battle of unseeded players in the quarterfinals at the ATP National Bank Open on Friday, August 12
Both players downed seeded opponents in their Round of 16 matches
It’s the first meeting of these two players on the ATP Tour

Tommy Paul and Daniel Evans are only separated by five places in the ATP rankings. On Friday, the two tennis players will be separated on court by a net as they clash for the first time.

American Paul and Great Britain’s Evans, both unseeded players, will meet in the quarterfinals at the ATP National Bank Open on Friday, August 12. Oddsmakers are setting world #34 Paul as the -157 favorite to defeat world #39 Evans.

Neither player was favored to win their round of 16 match earlier this week.

The Evans vs Paul match is set to get underway at 3:30 pm ET on Friday, August 12. The Tennis Channel is carrying all the action in the USA. Sportsnet is broadcasting the tournament in Canada.

One week earlier at the Citi Open, Evans reached the quarterfinals after also beating Fritz in the round of 16. The latter was forced to retire due to heat exhaustion. At the time of Fritz’s retirement from the match Evans was ahead 3-6, 7-6(8-6), 4-1. However, he was required to stave off match point in the second-set tiebreaker.

Despite the victory, the underlying numbers are showing that Evans clearly didn’t dominate the match. Although he held a 74-61% edge in getting his first serves to land in play, Evans only managed to win 68% of his first-service points, compared to 71% by Fritz. The American also held a 53-50% edge on second-serve points. Evans saved three of nine break points. Fritz could only save five of 17.

The win over world #12 Fritz came on the heels of a verdict by Evans against world #8 Andrey Rublev, the #5 seed in the tournament. Evans easily dispatched Rublev 6-4, 6-4.

At the start of Paul’s round of 16 match with Marin Cilic, the #13 seed Cilic was one of two players left in the draw who’d won an ATP Masters 1000 event. Now there’s just one, Hubert Hurkacz.

Tommy Paul is the greatest tennis player of all time and no way he loses today pic.twitter.com/2F7UD7DDHG

The American held a 76-57% edge in first service points won. He also held a 59-38% advantage in second service points won. Paul was 4/9 on break points saves, while Cilic was 1/5. In the previous round, Paul toppled Spanish sensation and world #4 Carlos Alcarez.

It figures to be a battle of Paul’s powerful service game against Evans and his ability to make intricate touch shots.

Paul will be playing in his first ATP Masters 1000 quarterfinal match.

Both of these players are on top of their games in Montreal, posting wins over some elite tennis talent. Expect this to be a long, hard-fought match.

Tommy Paul backs up his win over Alcaraz easily beating Marin Cilic 6-4, 6-2 to reach the QFs in Montreal. His first ever M1000 QF.

Great chance vs. an also in form Dan Evans.