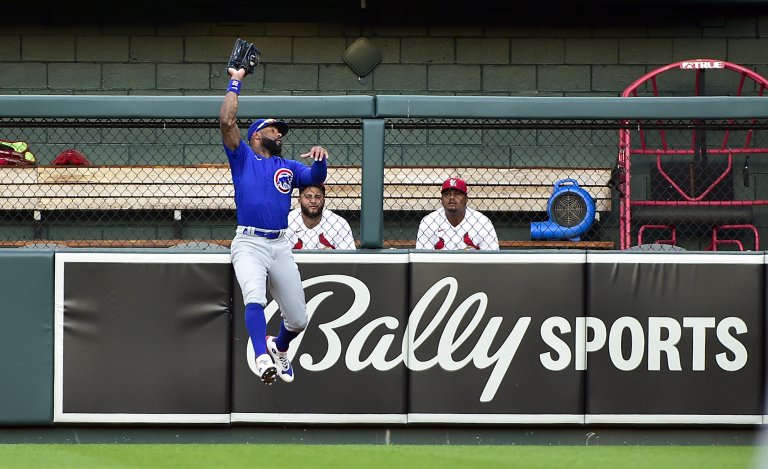 The Cardinals are -185 home favorites over the Cubs in an afternoon game on Saturday, June 25
Chicago owns a 6-5 edge over St Louis in the last 11 games played at Busch Stadium
All of the Cubs vs Cardinals odds, picks, predictions and best bets are analyzed in the following story

Chicago is 6-5 straight up in the last 11 road games played against St Louis.

Nonetheless, it’s the home team that the oddsmakers are backing in Saturday’s game. St Louis is set as a -185 favorite. Chicago is 11-15 straight up as an away underdog this season.

First pitch at Busch Stadium is set for 2:15pm ET on Saturday, June 25. Mostly sunny skies are in the forecast, with 5 mph wind and a temperature of 97 degrees.

At odds of -185, the Cardinals are offering an implied probability of victory of 64.91% in the MLB betting line. A successful $10 wager on St Louis would deliver a payout of $15.40.

While the sample size is extremely small, the results certainly are encouraging for Cubs right-hander Adrian Sampson. Working two games out of the bullpen covering 5.2 innings, he’s yet to allow an earned run to be scored.

Adrian Sampson became the first Cub since Dave Roberts (no, the other one) in 1977 to pitch at least 4.2 scoreless IP of relief and allow one or fewer base runners. https://t.co/tDLfCl7aXY

Sampson will be making his first start of the season and first since Oct 2, 2021, at St Louis. The Cubs won 5-4 that day but Sampson, who pitched four innings, didn’t figure in the decision. His last two MLB starts were both against the Cardinals. He faced them on Sept 25, 2021, and again didn’t factor in the decision.

In two of his last three starts, veteran right-hander Miles Mikolas has worked into the ninth inning. That’s including a complete-game performance on June 9 at Tampa Bay. He had two outs and a two-strike count when Mikolas lost a no-hit bid against Pittsburgh in his previous Busch Stadium start.

Miles Mikolas loses a no hitter with two strikes in the 9th inning pic.twitter.com/GuPSZSAt8v

Harrison Bader ties it up with an RBI single to left! This series has lived up to the hype. #STLCards #DirtyWater #Cardinals #RedSox #MLB pic.twitter.com/FH5Us6O7zZ

Harrison Bader of the Cardinals has absolutely owned Sampson. He’s 5-for-7 (.714) with two solo homers. Albert Pujols has only faced Sampson once but he couldn’t have fared much better. Pujols crushed a solo blast in his only at-bat against the Cubs righty.

The Cubs are road warriors in St Louis. They’ve won three in a row at Busch Stadium. You know the last time they won four in a row there? It was a five-game win streak in 2010.

Mikolas is pitching well of late and he’s been solid in his career against the Cubs. Take the Cardinals to rebound at home.