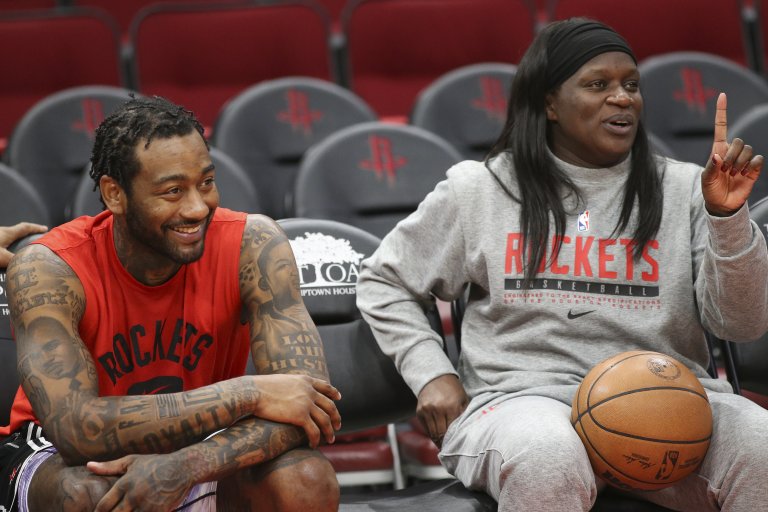 The Los Angeles Clippers have acquired John Wall after he reached a buyout with the Houston Rockets
In the process, their title odds have improved from to +600, which is tied with the Bucks, Celtics, and Warriors
Does Wall make LA a legitimate contender? Read on for the full 2023 NBA championship odds and analysis

With NBA Free Agency set to begin on July 1st, the Los Angeles Clippers have already managed to make a splash. Veteran guard John Wall agreed to a buyout with the Houston Rockets and will now sign with the Clips, giving them some very solid backcourt depth.

Wall isn’t the same All-Star who balled out in Washington, but he’s still a very capable player who should help this team. As a result, LA’s NBA championship odds improved from +800 on June 20th to +600 right now, which is the best for 2023 alongside the Warriors, Celtics, and Bucks.

Odds as of June 27th at FanDuel Sportsbook.

Solid Addition for LA in Pursuit of Title

Wall has only played 40 games in the last three seasons. On paper, this doesn’t exactly look like it would make a huge difference for LA. He’s 31-years-old now and won’t likely get any first-unit minutes for the Clippers. However, with the core Ty Lue’s squad already possesses, this is a solid addition.

John Wall is planning to sign with the Los Angeles Clippers once he clears waivers, sources tell ESPN.

The former Kentucky standout owns career averages of 19.1 points, 9.1 assists, and 4.3 rebounds. Wall has an extremely high motor and is lightning quick in transition. Aside from being able to add a scoring punch off the bench for Los Angeles, he’s also a high-level playmaker who can create for others. The Clippers will see Kawhi Leonard return to the fold in 2022-23 in their pursuit of a Larry O’Brien, but they don’t exactly have a top-tier facilitator. Wall is it.

John Wall is headed to the Clippers ?

Will he be enough to help Kawhi Leonard, Paul George, and Co. win the NBA Championship? ? pic.twitter.com/2Q05jkfRjN

He was stuck in a tough position in Houston on a team that is clearly in the midst of a rebuild. But even in his 40 games in 2020-21 after coming off a brutal Achilles tear, Wall still put up 20.6 points, 6.9 assists, and 3.2 rebounds per night. Sure, Wall didn’t play at all last season, but I see a perfect role for him in LA.

Are the Clippers Worth an Early Bet?

The Clippers already have a very solid team on both ends of the floor. The superstar duo of Kawhi and Paul George is back in business, Norman Powell is a possible third star, and they have a plethora of shooters in Luke Kennard, Nic Batum, Reggie Jackson, and Robert Covington, among others.

Adding another veteran like Wall is only going to make them even better, regardless of his inactivity across the last 12 months. We’re still talking about a five-time All-Star and a former franchise cornerstone in DC.

It would’ve been more ideal to jump on LA as an early favorite at +800, but +600 odds is also very worth it. John Wall is just another piece of the puzzle for a Clippers group that has serious title aspirations. As for the Western Conference, I certainly like them as an early pick as well.