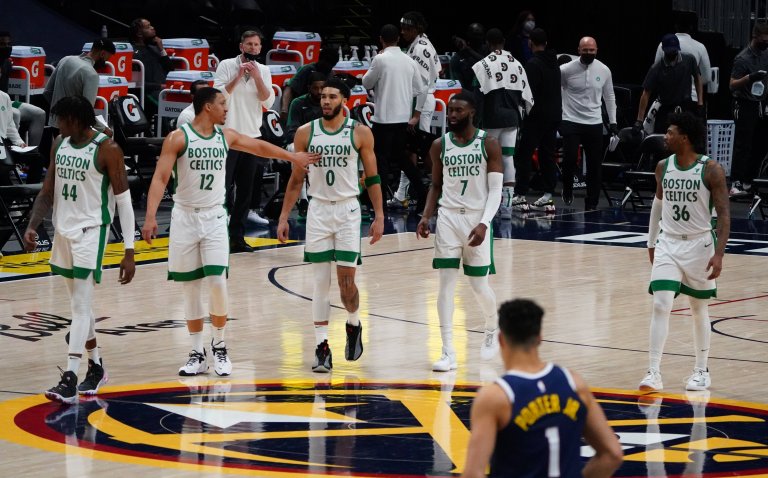 DraftKings has released the odds for each team to make the 2023 NBA Playoffs
The Suns, Celtics, and Bucks are the favorites to return to the postseason
Read on for the full odds and best bets

With the NBA offseason slowly wrapping up, it’s never too early to look at odds for 2022-23. While it’s usually title or conference futures that most bettors put their money on this early, there is another area to monitor: NBA Playoffs odds.

DraftKings has released odds for every single team’s chance of either making the playoffs or missing the cut next year. By no surprise, the Boston Celtics, Phoenix Suns, and Milwaukee Bucks are surefire locks to be participating in the postseason.

There isn’t going to be a lot of value in the likes of Boston, Golden State, or Milwaukee to make the playoffs given their odds in NBA betting.

Below, we’ll lay out some of the best bets.

Atlanta went out and made a big move this offseason, trading for San Antonio Spurs star Dejounte Murray. He will now form one of the most athletic backcourts in the NBA alongside Trae Young. Right now, the Hawks’ odds to make the postseason sit at -275. There’s still a bit of value there. After also holding onto John Collins, Atlanta should have no problem returning to the playoff picture in 2023 after bowing out in the play-in a few months back.

“That backcourt can be one of the top two or three backcourts in the NBA.”

The Cavaliers frankly dealt with some brutal injury luck last season. After spending most of the campaign within the top-six in the East, Cleveland fell into the play-in and lost to Trae and the Hawks. But, the Big 3 of Darius Garland, Evan Mobley, and Jarrett Allen have crucial experience under their belt and the team also managed to re-sign Ricky Rubio, a key piece of their second unit in 2021-22. Add in a much-needed shooter in rookie Ochai Agbaji and to me, it’s a foregone conclusion the Cavs are in the postseason.

Lastly, the Pelicans. This group was resilient and impressive in the playoffs, pushing the top-seeded Phoenix Suns to six games. Brandon Ingram emerged as a star on the big stage, CJ McCollum made his presence felt from the day he stepped in the Big Easy, and most importantly, Zion Williamson is back in 2022-23.

New Orleans is a young, hungry squad with tons of fire on both ends of the floor. They were solid without Zion. With him in the picture again, the Pels are capable of something special.

In my mind, the Hornets could find themselves out in the play-in tournament again. Yes, LaMelo Ball took a significant step in Year 2, but we have to remember that Miles Bridges is almost certainly done in Charlotte after his domestic violence case. He may be completely finished in the NBA in general.

Miles Bridges was charged with felony domestic violence and child abuse after allegedly attacking his wife in front of their children, per @TMZ

Bridges was the Hornets’ second-best player last season and it’ll be hard to replace that production. The East is full of quality, and teams like the Hawks and Knicks are going to be better after adding some intriguing pieces. There are some rumors Charlotte could be interested in a reunion with Kemba Walker and/or Isaiah Thomas, but I don’t see either signing making a big difference in their NBA Playoffs odds.