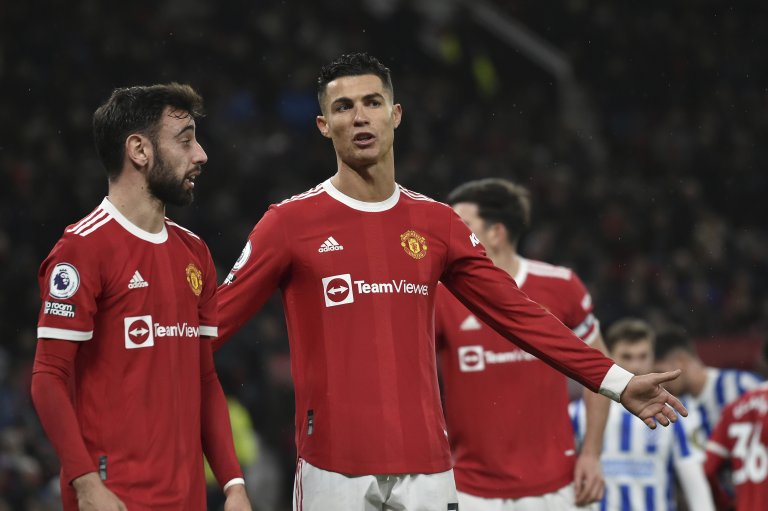 It is Matchday 2 of the 2022-23 EPL this weekend with games on Saturday, Sunday, and Monday
Tottenham are the early pacesetters after just one game but face Chelsea at Stamford Bridge on Sunday
We list the odds for all ten games and preview three, offering our best picks

The 2022-23 Premier League Matchday 2 takes place this weekend with seven games on Saturday, two on Sunday – including Chelsea vs Tottenham – and the final game, Liverpool vs Crystal Palace, on Monday.

Tottenham are the early pacesetters after beating Southampton 4-1 last weekend and will be using their good start to the campaign to try and join Man City and Liverpool in the title race.

We list all of the odds below and have previewed three games that could offer some potential value.

All odds as of August 11 at Caesars Sportsbook

Villa’s season got off to a disappointing start with a 2-0 defeat away at Premier League new boys, Bournemouth.  Despite having 66 percent of possession and 15 shots, Steven Gerrard’s Villa drew a blank at the Vitality Stadium as the home side made the most of their 34 percent and seven goal attempts. Already Gerrard’s position is under pressure from some sections of the Villa fanbase.

Everton’s campaign also got off to a losing start when beaten 1-0 at home by Chelsea. Manager Frank Lampard lost defender Ben Godfrey in that game with a fractured leg but acted quickly to replace him with Wolves’ center-back, Conor Coady. The Toffees have problems at the other end of the pitch though, with limited striking options after selling Richarlison to Spurs and losing  Dominic Calvert-Lewin for six weeks due to injury.

It’s hard to make a case for an Everton win given their dearth of strikers but they were resolute against Chelsea, and with Coady likely to make a debut in the center of defense, I see value here in the draw, with Villa Park likely to be a bit fractious.

Brentford’s opening day draw at Leicester was extra special for the Bees as they came back from being 2-0 down. A goal from their sought-after striker Ivan Toney pulled them back into the game and with just four minutes left, Josh Da Silva curled one in from 20-yards to earn them a point. The Bees look in good shape and are hard to beat at home.

United’s Matchday 1 disaster – they were beaten 2-1 at home by Brighton – was the worst possible start to Erik ten Hag tenure as manager. The Red Devils looked disjointed and disheartened and even the second-half introduction of Cristiano Ronaldo failed to ignite their afternoon. They have failed to land any big-name signings so far this summer despite a refresh being clearly needed, especially in midfield.

United start this game as odds-on favorites but there was little evidence on opening day to justify this. United are clearly struggling and this is a great opportunity for the Bees to get their first win over United since 1938!

Chelsea’s win at Goodison Park was very welcome for manager Thomas Tuchel, after a difficult pre-season, but was far from impressive. Tuchel still has many gaps in his squad, not least in the striking department where Romelu Lukaku has returned to Inter Milan after just a season at Stamford Bridge. Expect there to be several incomings between now and the end of the transfer window.

For Spurs, the opening day couldn’t have gone much better. Despite falling behind against Southampton, they responded in style with four unanswered goals, leaving them top of the table. Even without new signing Richarlison, who was suspended, Spurs played with a swagger and looked full of goals, with Kulusevski, Kane, and Son making life impossible for the Saints’ defense.

Spurs don’t have a great record at Stamford Bridge –  they’ve won there once in 17 attempts – but they have a great chance of victory on Sunday. If their form on opening day is anything to go by, this could be a great season for Antonio Conte’s men and they are more than capable of beating a Chelsea side who are yet to settle.