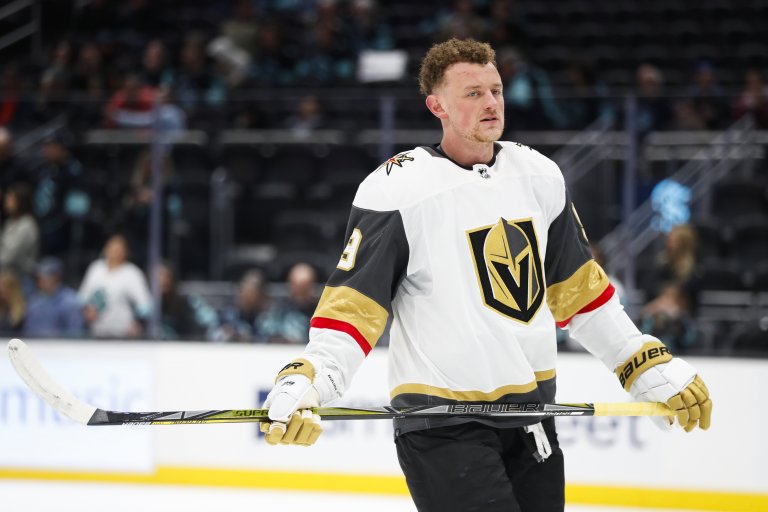 2022 NHL Free Agency is winding down, with most of the big names finding new homes
Several NHL teams have seen their Stanley Cup odds worsen throughout the course of free agency
Read below to see the biggest losers of 2022 NHL Free Agency, based on the betting market

2022 NHL Free Agency is winding down, with top UFAs such as Johnny Gaudreau, Claude Giroux and John Klingberg inking deals with new teams. There were also some huge trades that overshadowed the free agent signings.

The Stanley Cup odds were constantly being updated at sportsbooks during the free agency period. The betting market can give us a general idea of which teams came out on the losing end of free agency.

The table below sets out the current Stanley Cup odds for all 32 teams, plus their Cup odds prior to the start of NHL free agency.

No team saw a bigger drop in the Stanley Cup odds drop during NHL free agency than Chicago, who faded from +10000 to +20000. The Blackhawks were already extreme longshots heading into the free agency period, but now they only have just 0.5% implied probability to win it all.

The 2023 NHL Draft features a generational talent in Conor Bedard, which is likely why the Hawks are fine with finishing at the bottom of the standings. Chicago did sign UFA’s Max Domi and Andreas Athanasiou, but those players aren’t of the same skill-caliber as the departed young stars.

Out of the top-10 contenders in the Stanley Cup odds, the Golden Knights were the team that saw their odds worsen the most. Vegas faded from +1000 to +1600 during NHL Free Agency as they failed to make a big splash while also losing their best goalscorer.

A leader on the ice. A champion in the community.

The Golden Knights thank Max Pacioretty for his dedication to our team and community during his time in our organization. We wish Max and his family the best in this new chapter. ? #VegasBorn pic.twitter.com/9qyeELtE5N

Vegas traded sniper Max Pacioretty to the Carolina Hurricanes in exchange for future considerations. While VGK completed the trade to free up cap space, it marks the second straight offseason the Knights lost an NHL all-star without gaining anything in return (Marc-Andre Fleury, 2021).

It’s not surprising oddsmakers are skeptical about the Golden Knights entering 2022-23 considering Vegas missed the postseason for the first time in franchise history last season. The Knights were able to re-sign Reilly Smith, but this roster has only gotten worse since the end of 2021-22.

The updated Stanley Cup odds suggest that several Canadian NHL teams took a step backward during the free agency period. The Jets were the biggest fallers, as they faded from +5000 to +6000. The Canucks, meanwhile, saw their Cup odds lengthen from +4500 to +5000.

Winnipeg and Vancouver both missed the playoffs last season, and their drop in the Cup odds reflects what they didn’t do during NHL Free Agency. Neither team signed a high-impact free agent, while other Canadian teams like Edmonton and Ottawa bolstered their Cup odds with big moves.

The Stanley Cup odds still suggest that the Maple Leafs are Canada’s best shot at ending the country’s 29-year drought. Toronto did fade from +900 to +1000 during free agency, but replacing Jack Campbell and Petr Mrazek with a new goalie tandem of Illya Samsonov and Matt Murray is a bold move that could lead to varying results.