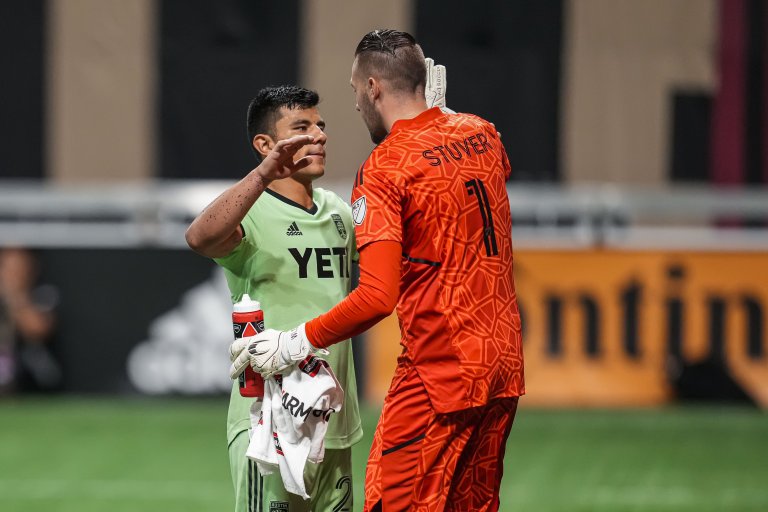 It’s an all-Texas encounter on Tuesday night at Q2 Stadium as Austin FC welcomes the struggling Houston Dynamo to town. The kick-off is scheduled for 9:00 pm ET.

Austin is coming off a convincing 3-0 victory against Atlanta United on Saturday in another impressive performance. As for Houston, they managed to salvage a point in a hard-fought 2-2 draw with FC Dallas on the road.

Austin is heavily favored at -127 odds for Tuesday’s fixture. This is the second meeting between the two sides this term, with the hosts running out as 2-1 winners back in April.

The over screams value here in totals betting. The last four meetings have hit over 2.5 goals, with the odds sitting at -150 for this game. The under has +120 odds.

Austin, who are only in their second MLS season, continues to flourish. They’re currently in second place in the West and just two points behind LAFC with an 11-4-4 record. The Oaks have gone unbeaten in their last five matches as well, winning three in a row. Their MLS Cup odds are even at an attractive +1400.

The visitors rolled into Atlanta and ran riot over the weekend. Felipe Martins and Ethan Finlay had Austin two goals to the good by the 20th minute before striker Sebastian Driussi added insurance in the 57th minute. Atlanta actually enjoyed 62% of the ball and had more opportunities in the final third, but Josh Wolff’s men were far more clinical. Brad Stuver was solid in between the sticks as well, notching four saves.

Houston on the other hand is in a poor spell of form at the moment. They’ve tasted defeat in four of their last six games which have seen them plummet down the Western Conference standings. However, Saturday’s stalemate with Dallas was a step in the right direction. The Dynamo really looked impressive on the attack, registering 19 shots in total and eight on target. They also had a whopping 23 crosses to just two for Dallas.

New DP signing Hector Herrera subbed on in the 55′ minute and made an immediate impact in the game. Also subbing on in the 55′, Thorleifur Ulfarsson came through with the equalizer late in the second half for Houston before Dallas scored what looked like the winner in the early stages of injury time. But, the Dynamo kept the pressure on and eventually found another goal in the dying seconds as defender Teenage Hadebe tapped home a long-range strike from winger Carlos Quintero. Needless to say, it was a drama-filled fixture.

These two teams are truly on opposite sides of the spectrum right now. Austin is unbeaten on home soil against Houston and has been playing far too well to bet against here. Since the moneyline doesn’t offer a whole lot of value, there is another way to go about this. Take the hosts to win and both teams to score. The Over is definitely worth a flyer, too.