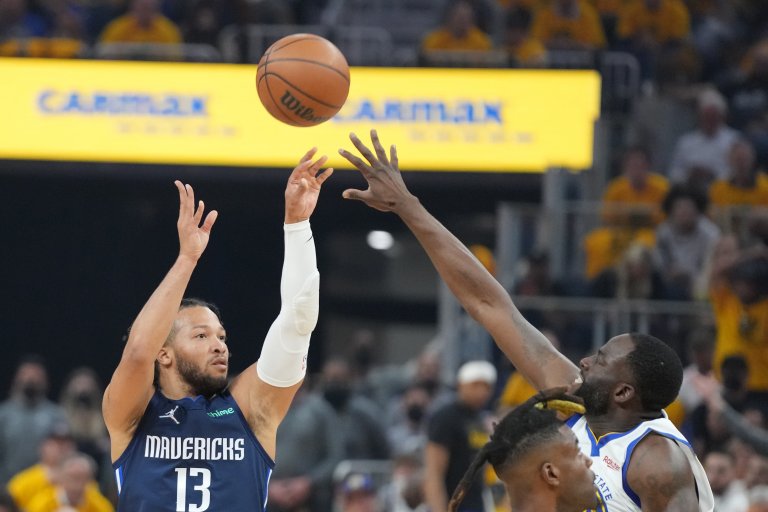 The New York Knicks’ 2023 NBA title odds have moved in to +10000 after signing Jalen Brunson
New York had to shift multiple players to create cap room
How competitive are the Knicks after their big offseason signing?

The New York Knicks landed Jalen Brunson on a four-year, $104 million on the first day of NBA free agency. It’s not a deal that came as a surprise to anyone, with Brunson refusing to even allow the Dallas Mavericks a meeting. Dallas and Brunson did not come to an extension agreement before the trade deadline, opening the opportunity for New York to pursue Brunson as an unrestricted free agent.

There are personal links to Brunson throughout the organization. The Knicks used draft assets to flip Kemba Walker, Alec Burks and Nerlens Noel to clear the necessary cap space.

This move has divided opinion between fans and commentators alike, while New York has seen its NBA Championship odds shorten to +10000 at BetMGM.

Odds as of July 01 at BetMGM

How Good Will the New York Knicks Be?

As the latest NBA Betting markets show, the Knicks are still a long way from the East’s elite teams even after making a major free agent splash in the form of Brunson. This team finished 11th in the East with 37 wins last season and there was immediate buyer’s remorse with Julius Randle’s contract. RJ Barrett continued to improve, but this Knicks roster is still short on talent compared to the majority of the Conference.

Brunson impressed when he had to carry the Mavericks in the playoffs. He was superb as the second option next to Luka Doncic. Leading this Knicks offense with suboptimal spacing is a much greater challenge, however.

Isaiah Hartenstein was a smart addition to backup Mitchell Robinson, who received a $60 million, four-year contract. There is some upside in the shape of Immanuel Quickley, Obi Toppin, Quentin Grimes and Miles McBride, but this roster is a long way from title contention.

The salary cap has climbed this offseason and will continue to do so. A $104 million deal for Brunson isn’t as oversized as it might seem — he comes in as the 14th-highest paid point guard in the league according to Spotrac. Beyond the pure dollar total, though, this contract should be viewed through what it does to the Knicks’ flexibility going forward.

Jalen Brunson will be the 47th-highest paid player in the NBA next season by average annual salary. At $26 million, the Knicks will pay him little less annually than Jaren Jackson Jr. and a million more than Nikola Vucevic and John Collins.

It’s a huge sum committed to the core of Randle, Barrett and Brunson. Where is that trio really taking you unless Barrett takes a huge leap to borderline All-NBA level?

While not a grotesque overpay, this is a big number for a player with Brunson’s limitations. Dallas just got to the Conference Finals with him as their second-best player, but it’s generally accepted that they needed a second star. Brunson is probably the third best player on a true title contender.

No Value With the Knicks’ NBA Title Odds

The Knicks are only one season removed from being the four seed in the East. If Randle bounces back to near an All-Star level and Brunson continues to overachieve, there is a path to the Knicks being a top six team. They are not going to be better than the Bucks, Celtics, Sixers or Heat, however, and it’s a stretch to put them in the same bracket as Atlanta, Chicago or Toronto.

Being a Play-In team is the most likely scenario. The current NBA Odds reflect that. It will take considerable roster change for that projection to improve significantly, and that doesn’t appear likely this offseason, barring a shock trade. Any further free agents added will be complementary pieces rather than core members of the rotation.

Don’t get lured in by the long odds. There’s no value on the Knicks to win the title in 2023, even if the costly Brunson addition pushes them to a few more regular season wins.