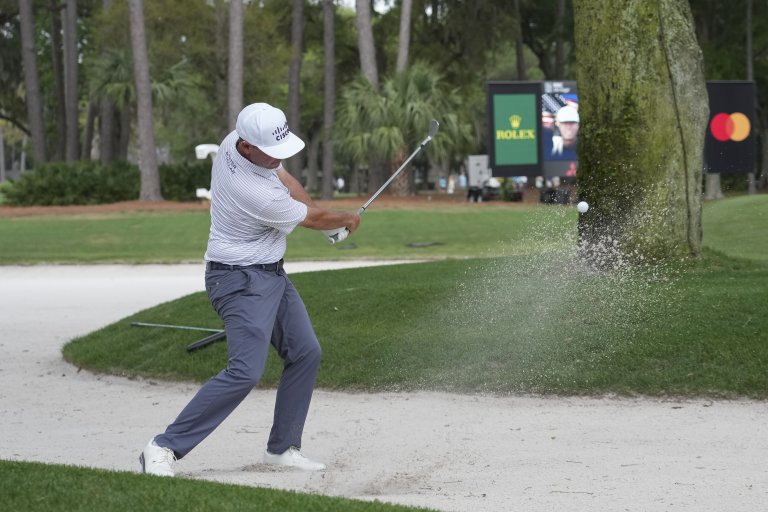 The Travelers Championship from TPC River Highlands in Cromwell, CT, tees off Thursday, June 23rd
Rory McIlroy and Scottie Scheffler are +2000 co-favorites to be atop the leaderboard after day one
See the best bets and odds to grab the first-round lead in the article below

One week after the fantastic U.S. Open produced a thrilling win by Matt Fitzpatrick, the PGA Tour heads to Cromwell, Connecticut for the always entertaining Travelers Championship. It’s one of the favorite stops amongst many tour players, and this week’s field shows that, with five of the top-ten golfers competing. Rory McIlroy and Scottie Scheffler, who both contended at that U.S. Open, have made the trek to TPC River Highlands. The favorites in the 2022 Travelers Championship odds are also co-favorites take the first-round lead.

There are plenty of opportunities for Travelers Championship longshot picks to make some noise at this tournament, which has been won in a playoff or by a single shot twelve of the last 15 times.

The forecast calls for it to be cloudy for the entire day. Temperatures will be in the mid 60s for those starting in the morning, reaching mid 70’s for the afternoon wave. Wind gusts will be pretty steady, ranging from around twelve to 15 miles per hour for all of Thursday.

Mito Pereira (8:05 am tee time) very nearly won his first PGA Tour event last month, as he squandered the lead with a final hole double bogey at the PGA Championship to lose by one. He didn’t let that deter him, following that up with T-7th and T-13th results. That was part of a stretch where he was no worse than T-27th in seven consecutive starts.

He’s also been a fast out of the blocks, ranking 13th in first round scoring.

He shot a 70 in the opening round at the U.S. Open, only to miss the cut by one stroke, the first time he’s failed to make the weekend since March. In the last twelve measured rounds, he ranks second in SG: tee-to-green, and fourth in ball striking. He has the ability to quickly shake off that missed cut to propel himself into top spot.

Davis Riley Firing On All Cylinders

Unsurprisingly, because he’s been clicking so well, he’s had a lot of great numbers in ‘strokes gained’ categories.

Riley is tenth in birdie average on the campaign and is 14th in first round scoring. He’s fired a round in the 60’s in four of his last six Thursdays, making him a solid choice to potentially be ahead early.

Chez Reavie Comfortable at This Course

Chez Reavie (7:55am) has had success at TPC River Highlands, having won the 2019 version of the tournament. That year, he gained over eleven shots on his competitors in the tee-to-green category. He’s followed that up with solid T-46th and T-25th finishes in the last two years.

Subsequently, his stats of late at this track have been impressive.