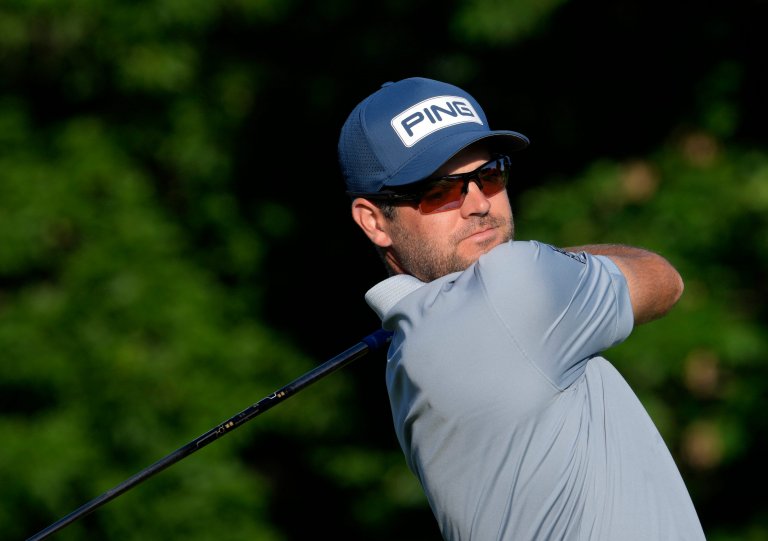 The RBC Canadian Open from St. Georges Golf and Country Club tees off Thursday, June 9th from the Greater Toronto Area
Justin Thomas and Scottie Scheffler are co-favorites to be atop the leaderboard after day one
See the best bets and odds to grab the first-round lead in the article below

The final tune-up before next week’s US Open is another national championship – the RBC Canadian Open. It is being contested for the first time since 2019 (COVID-19 restrictions). The field boasts five of the top ten golfers in the world, led by 2022 major winners Justin Thomas and Scottie Scheffler. Both are co-favorites to add to their trophy case come Sunday evening.

There are plenty of opportunities for sleepers and longshots to make some noise at the RBC Canadian Open held at St. Georges Golf & Country Club in Etobicoke, Ontario. In this article, we’ll explore which players have the best chance of being the leader after day one, along with what players are fast starters on Thursdays this season.

The forecast calls for a mix of sun and clouds in the morning. The afternoon has a chance of a shower and a risk of thunderstorms. Those teeing off in the morning will have temperatures in the high-50s, reaching the low 70s for those completing their rounds in the evening. There will be wind gusts upwards of ten miles per hour throughout the day consistently.

Shane Lowry (7:24 am tee time) has consistently been just shy of closing out a golf tournament all season. In his last 13 worldwide starts, his worst result has been a tie for 35th, with eleven of those being inside the top-25. He was runner-up at the Honda Classic, then tied for third in back-to-back weeks at the Masters and RBC Heritage.

Subsequently, his ‘strokes gained’ stats in the last 24 rounds have been exceptional.

The last time the RBC Canadian Open was contested in 2019, he was second place, and the year before that was T-12th. He’s been displaying a high level of play for all of 2022, which means it wouldn’t be surprising to see him jump out in front early.

Corey Conners (7:13 am) has been one of the preeminent golfers on the PGA Tour the last few seasons, in particular with his ball-striking. This season, he’s eighth in strokes gained: off-the-tee, and fourth in greens in regulation percentage. He’s also been playing very well of late, with four top-25s in his last five starts (with a T-6th at the Masters his best result in that span).

Subsequently, his ‘strokes gained’ numbers in the last 24 rounds have been fantastic.

Also, in Conners’ last 12 Thursdays, he ranks first in both SG: tee-to-green and ball striking, and third off-the-tee and approach. With the local support and his propensity to play well in opening rounds, Conners is worth considering.

Jhonattan Vegas (7:46 am) has seen his name pop up on leaderboards lately. He’s showing signs of getting back in the winner’s circle, with three top-20s in his last six starts. Last weekend at the Memorial, he entered the final round in a tie for fourth before a tough Sunday saw him dropping down the board.

The two-time RBC Canadian Open champion in 2016 and 2017 (albeit at a different course) has good vibes whenever he comes to Canada. In his last 12 Thursdays, Vegas ranks fifth in total strokes gained, eighth in ball striking, and ninth in putting, making him an intriguing long shot.