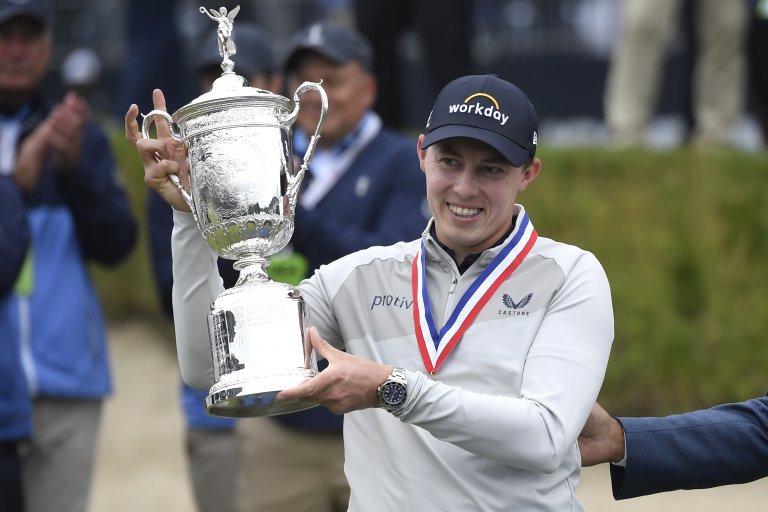 With just one week to go before the final major championship of the season tees off, the worlds best have gone overseas early to compete at the Genesis Scottish Open. The field is stacked, with 14 of the top-15 players teeing it up, as Rory McIlroy is the lone exception. This is the first year that this tournament is co-sanctioned between the PGA and DP World Tour’s, as it had previously been only a DP World Tour event. With most players annually using this championship as a tune-up for the Open Championship, the tours came together to partner for this event.

This will be the fourth year that the Renaissance Club in North Berwick (20 miles from Edinburgh) will play host. All three of the previous iterations ended in a playoff, with winning scores of 22, eleven and 18-under-par. The last two Americans to win it were Rickie Fowler in 2015, and Phil Mickelson in 2013, who used the title to spring board to his lone Open Championship triumph the following week.

After putting together three top-10’s in a four tournament stretch, Matt Fitzpatrick finally got the monkey off his back to win the U.S. Open in his previous start. He’d contended so often stateside, but wasn’t able to get the job done until he put together a brilliant tournament that saw him hit 17 of 18 greens in the final round, rank first in strokes gained: around the green, and second off-the-tee.

For the season, he’s had top-10’s in over half his starts, and has very impressive strokes gained stats across the board.

He also has had success at this track, very nearly winning it last year, where he dropped a playoff along with Thomas Detry to Min Woo Lee. Having now won on the PGA Tour, Fitz’s confidence and game are at a phenomenal spot, and his +1800 odds are longer than the top-three favorites on the board.

Will Zalatoris (+2800): Will Zalatoris has done everything but win on the campaign, notching three runner-ups, including the last two majors. In the last seven times teeing it up, he’s registered five results of sixth or better. In the last 24 rounds, he’s first in ball striking and third in total strokes gained. It’s only a matter of time before he finally breaks through on the biggest stage.
Sungjae Im (+4000): Before a missed cut at the U.S. Open, Sungjae Im had put together an impressive stretch, placing no worse than 21st in a four tournament span. Included in that was a T-8 at the Masters and a T-10 at the Memorial. He’s second in strokes gained: tee-to-green and fifth in ball striking in the last twelve rounds.
Cameron Young (+5500): Cameron Young has had an outstanding rookie season on the PGA Tour, racking up five top-three finishes. Though he’s cooled off in his last two events following a torrid stretch, these odds are intriguing, given that he’s third in SG: tee-to-green in his last 24 rounds.